5 Moments That Redefined Veganism in 2020 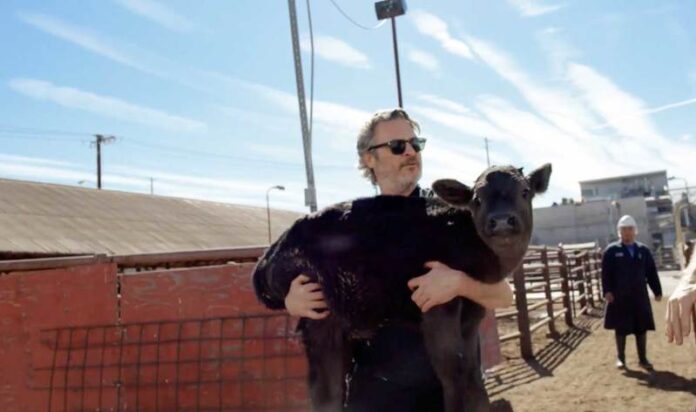 With just a few hours left before we say goodbye to a tumultuous 2020 and step into a new year with renewed hope, here’s a wrap up capturing some of the best vegan and plant based moments of 2020:

This is one moment that will forever be etched in the pages of vegan history. The Oscar stage, presence of some of the world’s renowned celebrities, and a powerful speech by the charismatic Joaquin Phoenix – together made it a day to remember. The ‘Joker’ actor spoke at length about the horrific treatment of dairy animals and exposed the cruelty bit by bit. He made use of the Oscar stage to ignite a conversation around a crucial topic that made several people reflect on their food choices. The actor later grabbed headlines for rescuing a mother cow named Liberty and her baby from slaughter. 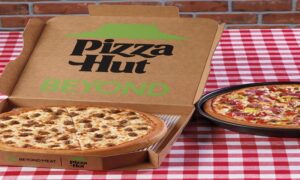 2020 saw some of the biggest names in the food and fashion industry introducing vegan versions of their products. Brands such as KFC, McDonald’s, Domino’s, Pizza Hut, Burger King, Taco Bell, Subway, H&M, Zara launched vegan options of some of their popular offerings as well as introduced new vegan products. While some of them forayed into the segment for the first time, others expanded their range of vegan items. In India too, we saw the launch of several plant based products by local as well global food brands. 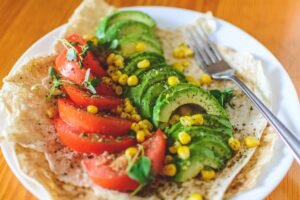 Some of the world’s largest consumer brands such as Nestle, Ikea, Unilever and Adidas announced plans to shift to plant-based and vegan offerings in the coming years. Ikea announced its intent to make 50% of meals offered in its restaurants to be plant-based and 80% of all packaged food offered to be plant-based; while Unilever put itself a sales target of €1 billion from plant-based meat and dairy alternatives within the next five to seven years. Similarly, Nestle revealed its plan to shift towards a more plant-based strategy in coming years, while Adidas has shunned the use of fur and will be making shoes with plant based leather in 2021. The way these companies are making the plant based move clearly shows how veganism and sustainability are closely connected.

#4 The Rise of New and Compassionate Meat Sources

From plant based to fermented to cell based, eating meat no longer requires an animal to be slaughtered. 2020 saw an unprecedented growth in both supply and demand of meat analogues. Plant based meat brands have grown significantly in number across the world, some of the most popular ones being Beyond Meat, Impossible Foods Inc, The Vegetarian Butcher, Gardein Protein, Quorn Foods, Sunfed, Alpha Foods, No Evil Foods, Hooray Foods, amongst others. In India too, we have seen a rapid rise in demand for plant based meat in 2020 and several brands have launched their offerings in this segment. Cell based meat also became a much-hyped meat source, and India too is gaining traction in this space. Although not technically vegan, cell based meat is definitely a much needed step to end factory farming.  Not just this! An Israeli company claims to have developed 3D-printed meat. Things are just getting more interesting on this front.

Kamala Harris, Vice President-Elect of the U.S, broke the internet when she expressed her views on the impact of meat production on the planet. Harris, who made history as the first woman to be nominated to the office of US Vice President, has often voiced her thoughts over the consumption of animal meat. She said, “We have to do a much better job with that and the government has to do a much better job with that.” She also said that she would want to change the U.S. dietary guidelines to reduce the recommended intake of red meat. Kamala has also been urged by a group of female leaders via a petition to take Million Dollar Vegan’s 31-Day Vegan Challenge. The campaign used the hashtag ‘plantpoweredkamala’.