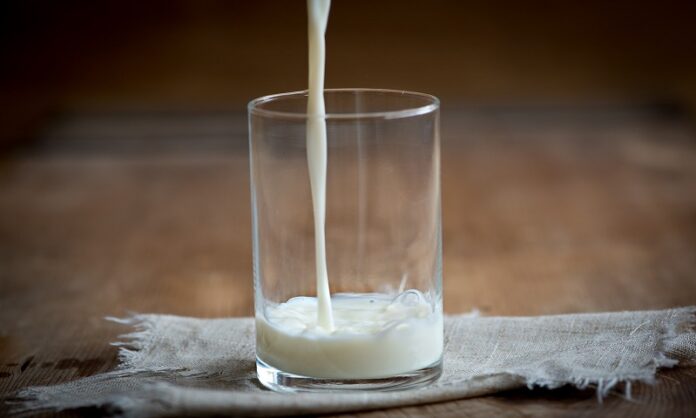 People for the Ethical Treatment of Animals (PETA) India along with other organisations and businesses have submitted comments urging the Food Safety and Standards Authority of India (FSSAI) to withdraw a proposed amendment giving special protection to dairy company Amul. The amendment prohibits vegan-focused companies from using the word “milk” and similar terms to describe dairy-free milks made from oats, soy, almonds, coconut, and other plant foods – even though foods like peanut butter have been on the market for many years.

Amul has admitted that it urged the FSSAI to allow the word “milk” to be used only in relation to animal secretions, apparently because it fears competition from vegan (plant) milk companies, according to a PETA India press release.

An ever-increasing number of consumers in India have started consuming vegan milks for many reasons, including animal welfare, the environment, and health concerns.

There’s also growing awareness of the hidden side of the dairy industry. In India, the dairy sector is the primary supplier of cows to the beef industry. Cows and buffaloes used for dairy are artificially inseminated (that is, raped when workers insert an arm into the rectum and a metal rod into the vagina), and their calves are taken from them shortly after birth so that their milk can be sold and consumed by humans instead.

Male calves, who are considered useless because they can’t produce milk, are often abandoned, left to starve, or sold to be killed for their flesh and skin. Most female calves are destined for the same fate as their mothers: to be used as milk machines until their bodies give out and they’re abandoned or slaughtered for beef.

Three out of four Indians are lactose intolerant – unable to digest milk properly beyond the age of weaning – because cow and buffalo milk is formulated for baby bovines, not humans. The consumption of dairy has been linked to cardiovascular disease, childhood-onset diabetes, higher rates of certain types of cancer, and other ailments in humans. A United Nations report has urged a global move towards vegan eating in order to save the world from the worst effects of climate change.

Along with PETA India, Humane Society International India, and People for Animals, other animal protection organisations and businesses have submitted their comments to the FSSAI urging it to withdraw the proposed amendment.