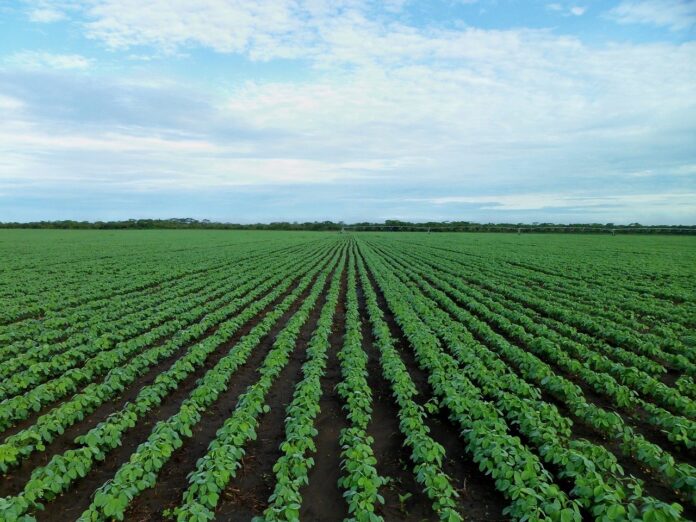 The company has now announced new data that further proves that its PhotoSeed technology is the first to improve the oil, protein and sustainability profile of soy, delivering greater nutritional composition and profitability across the supply chain.

ZeaKal undertook trials last year across multiple field sites spanning top producing soybean states in the US. The results show that PhotoSeed increased oil composition up to 17 percent and protein up to 7 percent on a dry weight basis.

“This year’s data shows we’ve taken PhotoSeed one step further to decouple the 2:1 inverse genetic relationship between protein and oil, which has been an industry-accepted sacrifice,” said Greg Bryan, Chief Technology Officer at ZeaKal. “Consistent results across multiple geographies and growing seasons brings ZeaKal one step closer to achieving greater returns for farmers, processors and end users on existing acres.” 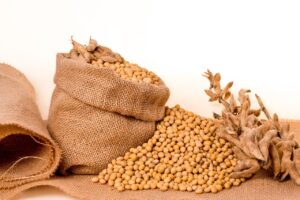 Today, the R&D pipelines of several leading soybean seed producers have solely prioritized yield and agronomics that often come at the expense of composition valued by the processors and end users of soybeans. With the demand for plant oils and protein rising continuously, even outstripping production, regular yield will not prove sufficient for meeting demand sustainably.

“Early indicators suggest the global soybean market is experiencing vast structural shifts. Even as we focus on protein, the pressure for oil is more urgent,” said Gordon Denny, Board Advisor for ZeaKal, United Soybean Board and U.S. Soybean Export Council. “Without new technology like PhotoSeed, which can equitably deliver desired grain composition, the food system will have a difficult time responding to demand for high energy and nutrition crops over the next decade without major pressure on food security and prices.”

According to several soybean industry experts, the percent of gross processing margin attributable to oil versus meal is increasing dramatically from its typical range of 30-33%, despite making up only approximately 18% of its weight. In recent months, soybean oil has grown to more than 40% and is predicted to reach 50% of the bean’s value soon. In emerging countries where soybean oil prices have doubled, the effects of inflation and rising food costs are already being felt. By increasing both oil and protein, PhotoSeed has created a more profitable way for densifying nutrition while keeping food prices stable.

“PhotoSeed is a game-changer as it addresses producer and consumer demands with a hat trick product offering wrapped in a single technology,” said Han Chen, ZeaKal co-founder and CEO. “By translating carbon into nutrition, we can bring meaningful benefits to farmers, processors and end users while also ensuring these food and feed products align with consumer values. Going forward, we aim to engage everyone across the entire supply chain to ensure healthier, more sustainable and affordable food is the industry standard.”

PhotoSeed commercialisation is expected in the 2024 growing season.