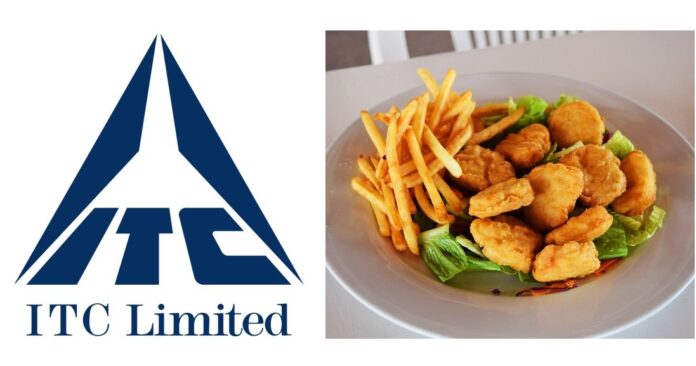 FMCG major ITC has announced that it is going to launch a range of plant-based meat products in view of the rising demand for meat alternatives and growing interest in veganism in the country.

With this move, ITC will be the first pan-India giant to foray into this category, which is largely dominated by startups and global players currently.

Top multinationals such as Nestle, Unilever, and Kellogg’s have already ventured into this rapidly expanding consumer segment.

In a report published in The Economic Times, ITC said that it will initially launch plant-based patties and nuggets, “which mimic the taste of chicken and also happen to be the largest non-vegetarian frozen food categories purchased by consumers”.

The new products will be available on e-commerce websites along with large retail outlets in the top eight cities of the country.

Hemant Malik, ITC’s divisional chief executive for the foods business, told the publication that the company plans to target mostly non-vegetarians for its plant-based meat alternatives.

He said, “There isn’t any large pan-Indian brand in the plant based protein segment in our country. We have worked with a few global partners to ensure that there is no compromise either on the product texture, quality and taste. We wish to enjoy the early mover advantage in India. The meat market is humongous with 72% of Indians being non-vegetarians and (the market) is estimated today at $45 billion. Given the growing concerns around wellness and sustainability, India has the potential to emerge as a large market for plant based alternatives.”

ITC said it is mainly using pea-based protein but is also exploring other alternatives such as soybean and legumes for expanding its plant protein range. It also plans to launch various ingredients under its new venture.

Japan’s ‘Next Meats’ Comes to India, to Set up Manufacturing Plant