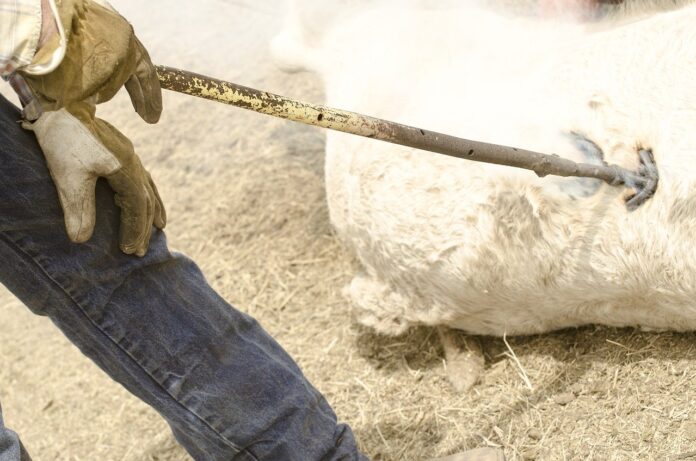 The Government of India has notified the Draft Prevention of Cruelty to Animals (Animal Husbandry Practices and Procedures) Rules, 2020, which mandate using anesthetics prior to castration, replacing archaic and painful practices such as hot branding with radio frequency identification, breeding hornless cattle instead of dehorning or disbudding, and applying behavioural principles of animal handling and restraining – such as the use of face halters, blindfolds, treats (like molasses, groundnut cake, or green grass), and verbal and physical cues like calmly talking to and gently stroking animals instead of roughly throwing them to the ground and tying their legs with ropes.

The Rules also require that euthanasia be carried out only under the supervision of a registered veterinary practitioner, as per the procedure set forth by the World Organisation for Animal Health and the Committee for the Purpose of Control and Supervision of Experiments on Animals.

The decision of the government to define the “prescribed manner” for painful animal husbandry procedures for cattle under The Prevention of Cruelty to Animals (PCA) Act, 1960, follows advisories issued by the Animal Welfare Board of India and the Department of Animal Husbandry and Dairying, appeals made by People for the Ethical Treatment of Animals (PETA) India, and a Public Interest Litigation filed by the group in the High Court of Delhi.

“We are extremely thankful to the Modi Ji government for proposing to modernise common animal husbandry procedures in order to protect the mental and physical well-being of millions of cows and bulls in India,” says PETA India CEO and Chief Veterinarian Dr Manilal Valliyate. “In the absence of such a compassionate law, service providers often resort to barbaric, painful, and downright cruel methods, without the use of sedatives, painkillers, and anesthetics to prevent and manage fear, pain, and distress.”

Section 11 of the PCA Act, 1960, defines the acts which amount to treating animals cruelly – however, Sub-Section 3 offers an exception and consequentially deems certain animal husbandry procedures, including the dehorning of cattle and the castration, branding, and nose roping of any animal, not to be cruel, provided that they’re done in a “prescribed manner”.

The Rules prescribe euthanasia – “a good death” – for situations in which it’s cruel to keep an animal alive, as mandated by the PCA Act, 1960, or in which a massive number of animals are to be killed for the purpose of disease control, as mandated by The Prevention and Control of Infectious and Contagious Diseases in Animals Act, 2009, and they call for animals to be unconscious without enduring pain or suffering prior to the cessation of vital signs. Current crude methods include injecting chemicals that painfully stop the functioning of the heart and lungs while animals are still conscious, suffocating them to death in plastic bags, and burying or burning them alive, as was reportedly done in a few states during the recent avian flu outbreak.