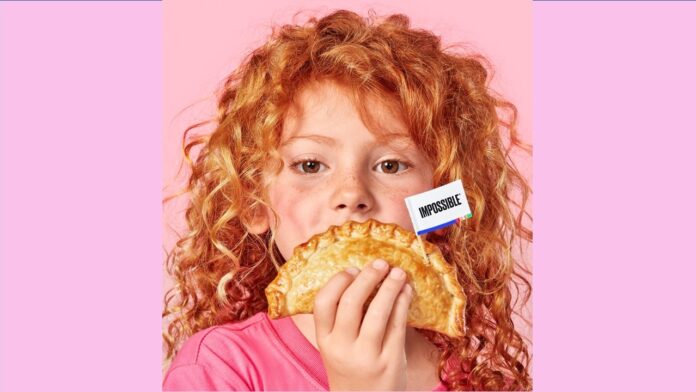 Impossible Foods has announced that it has recently secured Child Nutrition Labels (CN Labels) certification, authorised by the United States Department of Agriculture (USDA), which will allow it to enter 12-K schools nationwide.

K–12, from kindergarten (K) to 12th grade, is an American expression that indicates years of government supported education in the United States.

Impossible Foods’ plant-based meat will be featured in dishes including, Impossible Street Tacos, Impossible Frito Pie and Spaghetti with Impossible Meat Sauce. By conducting pilot programs in schools and offering free dishes made from Impossible Foods products, the company is taking feedback on kids’ preference and is also understanding whether it will have a positive effect on school lunch program participation rates.

What are CN Labels?

Child Nutrition labels are voluntary food crediting statements that identify the contribution of a food product towards the nutritional meal pattern requirements. Authorised by the USDA, this labelling is aimed to ensure that children get nutritionally balanced meals each school day. Impossible Foods’ products met all the quality control requirements and earned its CN labels in the Alternate Protein Category in April 2021. Soy protein is one of the key nutrients in Impossible Food products which helped it obtain the CN label. 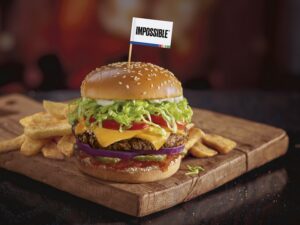 “Making Impossible products available everywhere people consume meat, which for kids often includes schools, is key to the mission of the company,” Pat Brown, CEO and Founder of Impossible Foods, said. “Schools not only play a role in shaping children’s dietary patterns, but they also play an important role in providing early education about climate change and its root causes. We are thrilled to be partnering with K-12 school districts across the country to lower barriers to access our plant-based meat for this change-making generation.”

With the help of a third-party research firm, Impossible Foods conducted a survey on children aged 5-18 in order to learn about their attitudes towards climate change. In its report titled “Kids Rule”, Impossible Foods states that about 80 per cent of the children were aware of climate change and a majority of them (73 percent) felt as if they had the power to do something to either slow or stop it.

Impossible Foods stated in its report that “Our research shows that kids care about climate change, and they want to do something about it. But they’re still far more likely to take actions like recycling or limiting food waste than they are to stop eating meat, even when they’re educated about climate change contributors. That’s why it’s so important to give them an easy solution that they resonate with. The Impossible Burger taps into two key needs for kids: the desire to eat something tasty, and the urge to feel like they are making a difference—in this case, saving the world.”