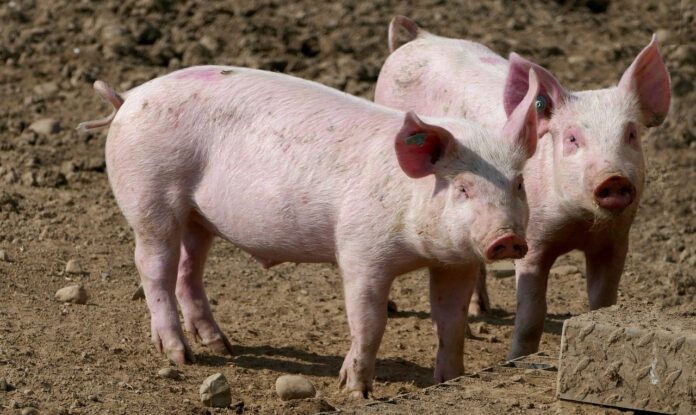 In what is being termed as a medical breakthrough, a pig kidney has been transplanted into a human without triggering immediate rejection by the recipient’s immune system.

This is the first time the transplant has proved to be successful after multiple failures over the past years. The development is expected to help alleviate the shortage of human organs for transplant.

What made the transplant successful?

The procedure involved a genetically-modified pig, whose tissues no longer contained a molecule that triggered an immune response and rejected the pig’s kidney during previous experiments.

The experiment took place at NYU Langone Health in New York City on a comatose patient with kidney dysfunction. The scientists attached the new kidney to the recipient’s blood vessels and kept it outside her body for three days.

During the observation period, the results of the transplanted kidney’s function “looked pretty normal,” transplant surgeon Dr. Robert Montgomery told Reuters. In fact, the recipient’s abnormal creatinine level, which is an indicator of poor renal function, became normal after the transplant.

Why the need for animal organs?

In the United States alone, nearly 107,000 people are presently waiting for organ transplants, including more than 90,000 awaiting a kidney, according to the United Network for Organ Sharing. Patients have to wait an average of three-to-five years for a kidney.

Researchers have been working for decades on the possibility of using animal organs for transplants, but have been stymied over how to prevent immediate rejection by the human body. Montgomery’s team theorised that knocking out the pig gene for a carbohydrate that triggers rejection – a sugar molecule, or glycan, called alpha-gal – would prevent the problem.

Medical products developed from the pigs would still require specific FDA approval before being used in humans, according to the Reuters report.

But, is it ethical?

The Reuters report mentioned that the scientists leading the experiment had worked alongside medical ethicists, as well as ‘legal and religious experts’.

However, the procedure still raises a lot of ethical questions.

A statement released by the People for the Ethical Treatment of Animals (PETA) read, “Pigs aren’t spare parts and should never be used as such just because humans are too self-centered to donate their bodies to patients desperate for organ transplants.”

It added that organ shortage can be solved without animal involvement, and proposes that the US update its ‘opt-in’ organ donation policy, to an ‘opt-out’ process instead.

If given a green signal in the future, there will be a multi-fold increase in exploitation of pigs; billions already abused across the world for their meat.

Dr. Amy Friedman, a former transplant surgeon and chief medical officer of LiveOnNY, the organ procurement organization in the greater New York area, said she envisioned using hearts, livers and other organs grown in pigs, as well. “It’s truly mind-boggling to think of how many transplants we might be able to offer,” she said, adding, “You’d have to breed the pigs, of course.”