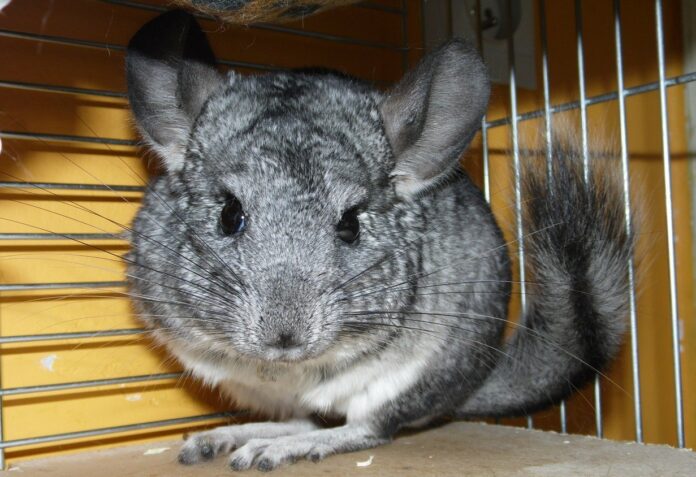 In a historic development, Israel has become the first country in the world to ban the sale of fur. The initial proposal aimed at the ban had received overwhelming support from 86% of Israelis.

Israel’s Minister of Environmental Protection Gila Gamliel on Tuesday signed into law a bill to ban the sale of fur and later issued a statement: “The fur industry causes the deaths of hundreds of millions of animals worldwide, and inflicts indescribable cruelty and suffering. Using the skin and fur of wildlife for the fashion industry is immoral and is certainly unnecessary. Animal fur coats cannot cover the brutal murder industry that makes them. Signing these regulations will make the Israeli fashion market more environmentally friendly and far kinder to animals.”

The ban, which will be effective six months from now, however allows exemptions in ‘scientific research, education or instruction, and for religious purposes or tradition.’ It exempts Jews, who wear hats known as ‘shtreimels’ on Shabbat. These hats are made from the tails of sables and foxes.

Numerous investigations have been conducted on fur farms around the world, which show animals confined to cramped and filthy wire cages all their lives. The farmers in this industry resort to cheapest killing methods such as neck-breaking, suffocation, poisoning, and genital electrocution. It has been revealed by PETA that these animals are often skinned alive by hanging them by their legs or tails.

Fur Ban Status Around the World

The UK had banned fur farming in 2003, and is in the process of being phased-out in several European nations such as Austria, Belgium, Bosnia-Herzegovina, the Czech Republic, Croatia, Macedonia, the Netherlands, Norway, Luxembourg, Serbia, Slovakia and Slovenia.

Last week, Estonia’s Parliament voted in favour of a fur farming ban. Hungary too declared a ban on the farming of animals including mink and foxes, while in France politicians are currently debating a ban on mink fur farming.

In 2017, India too banned the importation of certain animal furs and skins, including chinchilla, mink, fox, and reptiles. A year later, it also passed a ban on seal fur import, joining the U.S. as well as Belarus, Kazakhstan, Mexico, Russia, Switzerland, Taiwan, and the 28 countries of the European Union.

The use of fur has been banned by several luxury fashion labels including, Macy’s, Nordstrom, Burberry, Gucci, Versace, Michael Kors, Jimmy Choo, and Giorgio Armani.