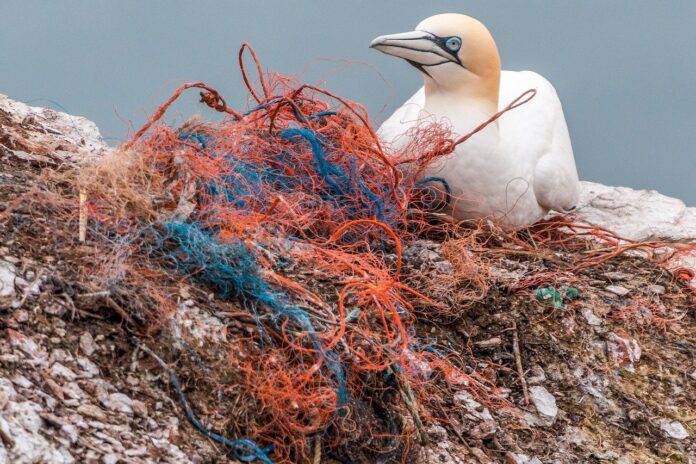 Humans have just nine years to save the Earth from plastic waste before irreparable damage is done to the planet and human health, warned environmentalists at the recently-concluded Plastic Health Summit in Amsterdam.

The Summit was organised by environmental NGO Plastic Soup Foundation, initiator of the Plastic Health Coalition.

The Summit saw research and testimonials presented by international experts from Indonesia, Malawi, Greenland, The Netherlands, UK, and the US.

Scientists, campaigners, activists and legal experts shared how plastic, in its entire lifecycle from the production-, to the user- to the disposal phase, poses a threat to the environment and people around the globe.

Maria Westerbos, Director, Plastic Soup Foundation, told the gathering that by 2030, the harm caused by plastic pollution to human health and the planet would be irreversible. 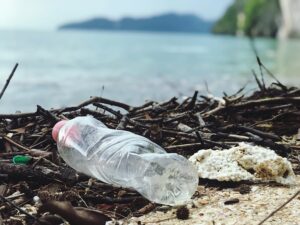 She also called on the World Health Organization to declare plastic waste a “public health emergency”. “Plastic waste is the new asbestos. We only have nine years left to solve the plastic pollution crisis.”

“Through fragmentation, plastics and their additives enter the veins of the global ecosystems. This has tremendous health repercussions for humans, animals, plants, and the environment. This should be the primary driver to reduce plastic consumption and production,” she said.

Professor Dick Vethaak said: “Plastics pose interconnected risks to environmental, human, and animal health. There is growing evidence that microplastics can affect the health of animals, plants, and ecosystems.”

Echoing the views of other scientists, Common Seas CEO Jo Royle said, “The more we learn about the plastic in our bodies, the more it looks like an emerging threat to human health. We urgently need to fund further research to understand the risk of plastic in our bodies and how to mitigate it.”

“And we need government and business to step up to help us all reduce our exposure – today and in the future,” he concluded.