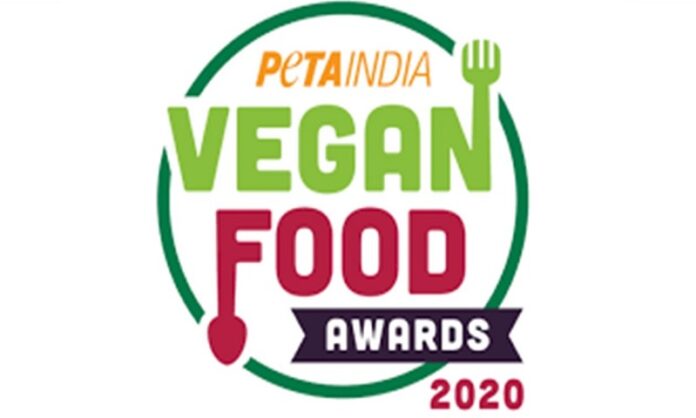 People for the Ethical Treatment of Animals (PETA) India has announced a list of brands that have bagged its 2020 Vegan Food Awards. Through the awards, PETA India aims to recognise the efforts of these brands for offering excellent vegan options to customers.

There are 12 categories under the awards. Here is the list of awards and awardees:

“As the world battles a deadly disease that likely came from a live-animal market, it’s no surprise that vegan foods are flying off the shelves,” says PETA India Vegan Outreach Coordinator Dr Kiran Ahuja. “The winners of PETA India’s Vegan Food Awards are making it easier than ever to go vegan by dishing up everything from creamy dairy-free ice cream to decadent faux meats.”

Live-animal markets and factory farms have been linked to swine flu, bird flu, SARS, and other diseases. Raising animals for food also requires massive amounts of land, crops energy, and water, and animal agriculture is a leading cause of climate change. Each person who goes vegan saves the lives of nearly 200 animals every year and lowers his or her risk of suffering from heart disease, strokes, diabetes, obesity, and cancer.