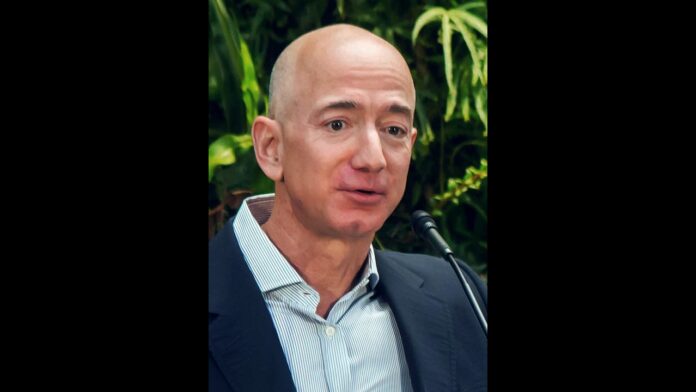 The round also saw participation from the likes of athletes Lewis Hamilton and Roger Federer, bringing the company’s current valuation up to $1.5 billion, making it a unicorn.

The Chilean food tech startup makes plant-based milk, meat, burger patties and ice-creams. The new funding will bolster its expansion into new categories in North America, scale the core of its proprietary A.I. technology, and accelerate plans to launch in Europe and Asia. 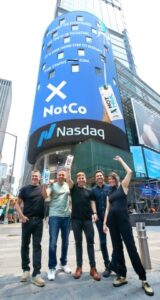 “Our patented A.I. gives us a significant competitive advantage due to the speed and accuracy with which we’re able to develop and bring new products to market,” said NotCo Founder and CEO, Matias Muchnick. “The level of enthusiasm we’ve received from our partners is thrilling and humbling. We all share the same vision for Giuseppe’s ability to catapult plant-based foods into mainstream adoption at a rapid pace by focusing on taste, sustainability, and infiltrating multiple categories at once. We are grateful to have the support of Tiger Global as we build a food tech brand with the global reach and capability to reinvent the food industry.”

The company operates in five countries in both retail and foodservice, and already has five U.S. patents for its proprietary A.I. technology, Giuseppe, which uses machine learning to discover different combinations of plants to arrive at best substitutes for animal-derived food products

In an interview with Reuters, Muchnick said, “Many companies have reached NotCo to say ‘can you do a plant-based version of our products’. In that way, we can become the ‘Intel Inside’ of other products.”

The company sells NotMilk, NotBurger, NotMeat, NotIceCream and NotMayo in more than 6,000 retailers globally, runs its own direct to consumer ecommerce, and holds successful partnerships with Burger King and Papa John’s.

NotCo launched its plant-based milk ‘NotMilk’ in the US around seven months ago and is focused on reaching 8,000 retail outlets by the end of 2021.

Health and environment-conscious consumers have made the transition to plant-based diet and several firms have launched their own versions to join the vegan bandwagon, following the success of pioneers like Beyond Meat and Impossible Foods.

The demand for plant-based meat further skyrocketed during the pandemic as more consumers became aware of the health hazards associated with traditional meat.

Investment into the plant-based sector has reached $1.7 billion, nearly three times compared to 2019, according to PitchBook. It projects that this industry would touch nearly $8 billion this year.