Why is National Milk Day Not A Day of Celebration? 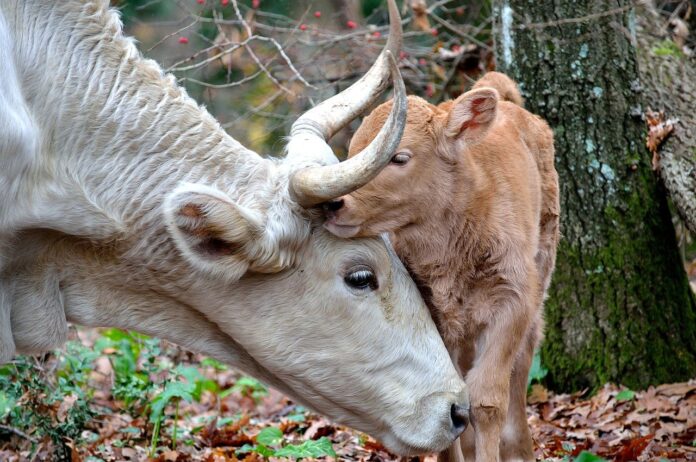 Every year, India celebrates National Milk Day on November 26 to honour Dr. Verghese Kurien, the father of the White Revolution in India, on his birthday. This day helps Indians remember the struggle of a dairy-deficient India that was not able to keep up with the demand for milk, till one day Dr. Kurien with his expertise and technological knowhow completely transformed the dairy industry.

He is credited for starting the outstanding Anand model of cooperative or ‘Amul’, through which he increased the milk producing capacity of the small town of Anand in Gujarat. Under Dr. Kurien’s leadership, the Indian Government began Operation Flood in 1970 with an aim to increase milk production and also augment farmers’ income. Today, India has become the largest producer of milk and we are very proud of the status.

However, amidst all this, we have completely forgotten the unspeakable torture and inhumane treatment that is meted out to billions of cows and buffalos within these flourishing dairy farms and factories. Even a quick Google search in enough to give a glimpse into the horrors in India’s dairy farming industry. Without being much graphic, let us explain why national milk day shouldn’t be celebrated.

Life of a dairy animal begins at some farm and ends at a slaughterhouse. These animals are treated as milk-producing machines and are put to constant torture, humiliation and exploitation. Like females of other species, a female cow or a buffalo lactates only when it gives birth. In a natural cycle, it takes time and there is a long interval between two pregnancies. However, to increase milk production, these animals are forcefully impregnated through artificial insemination, in which a human injects bull semen into the female using a rod type structure. Animal welfare organisations consider it as sexual exploitation of the animal.

Besides all this, several cruel practices are undertaken at dairy farms, such as tail docking, hot iron branding, dehorning and castration. To make it worse, rarely any anesthesia is used while conducting these painful processes.

Later, if a male calf is born, it is either left to fend for itself, left to die of starvation, or straightaway sent to a slaughterhouse to be killed for its hide that is used to make leather. If the calf is a female, it enters the cycle of torture like its mother. A dairy cow, when old, is sent to the slaughterhouse.

There are so many wrongs here. Humans deprive a child of its mother’s milk and steals it for their own use. A child is killed by sending it to a slaughterhouse; its sole purpose of being born was death itself. A female is raped and exploited to fulfil human needs. A cow’s milk is used by a human – we are the only species that drinks milk even in adulthood, and that too of a cow! A cow doesn’t enjoy even a moment of freedom and ends up either as a shoe or in someone’s plate.

By purchasing and consuming milk, humans contribute to the torture of an innocent animal. Let us celebrate this day by giving up dairy and showing compassion.