Why We Love Dogs and Eat Other Animals: Carnism Explained! 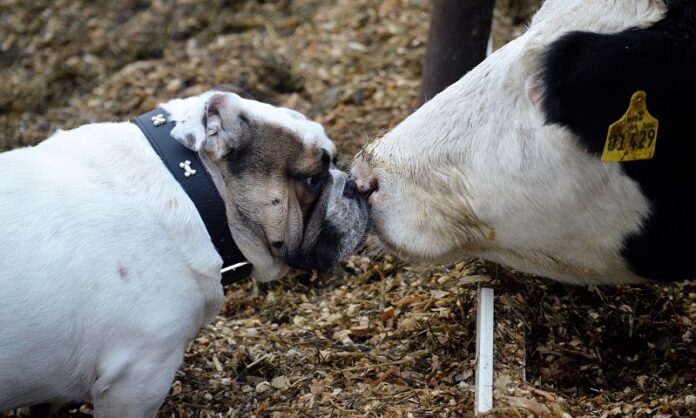 Have you ever come across a non-vegetarian who loves her pet dog or cat to death? Do you, being a vegan, often feel baffled as to how she can care about one animal species so much, while eat the other? Blame it on Carnism!

The term Carnism was coined by Dr. Melanie Joy, an American social psychologist and author of ‘Why We Love Dogs, Eat Pigs, and Wear Cows’. It means a belief system that considers it normal and necessary for humans to consume meat of certain animals that are not categorised as pets. Over the years, we have become conditioned to accept meat-eating as absolutely natural, and something that we mostly do without giving it any thought. Carnism is actually the opposite of veganism. Carnism supports the consumption of meat, while veganism opposes it.

Meat eaters are generally considered carnists. They are conditioned into eating meat by their families since their childhood. As they grow up, they start categorising animals as food, pets and predators. They normalise eating meat of animals such as goat, sheep, chicken, cows and pigs. That explains why sometimes really smart, intelligent and environment-conscious people, find it difficult to quit meat and embrace veganism. 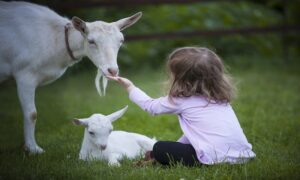 Most meat-eaters are compassionate by nature. They feel compassion towards their pet animals or injured birds because they consider these animals as sentient beings. However, they do not want to accept their food as a living being or as an individual with its own personality. If one starts feeling compassion for an animal, then they will not be able to kill and eat it. That is one reason why non vegetarians get offended by video footages of animal cruelty in slaughterhouses, and many a times, vegans have to face their wrath and trolling because it becomes problematic for them when vegans start revealing the harsh truth.

Carnism is more about mentality, rather than morality. Meat eating is deeply entrenched in our society, and only a strong resolve could make a person escape this vicious circle. Today, there are a lot of documentaries and literature easily available that can help a person make this move. Understanding and accepting the horrific truth behind animal product industry is one of the best ways a person can cease to be a carnist.