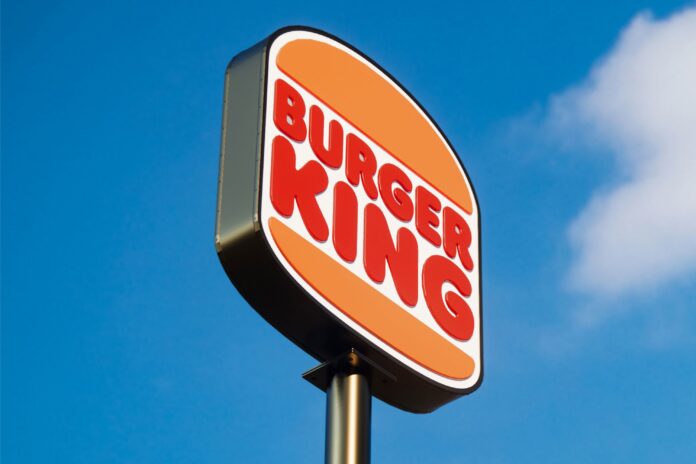 Burger King is all set to open its first entirely plant-based restaurant in Cologne, Germany, for a limited time. The new outlet by the popular fast-food chain will be open from June 7 until June 11, serving only plant-based meat options from The Vegetarian Butcher.

Within the span of this limited run, Burger King will also launch its latest vegan menu items in Germany, including the long chicken patty, a plant-based chicken sandwich served with vegan mayonnaise on a long sesame seed bun, also called ‘Chicken Royale’ in other countries.

Being the first-of-its-kind, Burger King Cologne branch will not be serving meat, but the chain has not yet made it clear whether the menu will be entirely free from animal products such as dairy or not.

Taking advantage of this opportunity, Burger King will be organising an event at the restaurant, allowing guests to interact with members of the top management at Burger King, Germany. The date of this event is yet to be announced.

The Vegetarian Butcher and Burger King have been partners for a long time now and have recently expanded plant-based options across 25 counties. With its new slogan, “100% taste, 0% meat”, the company launched a vegan chicken sandwich known as The Vegan Royale last month in the UK showcasing its willingness to expand its plant-based menu all over the world.