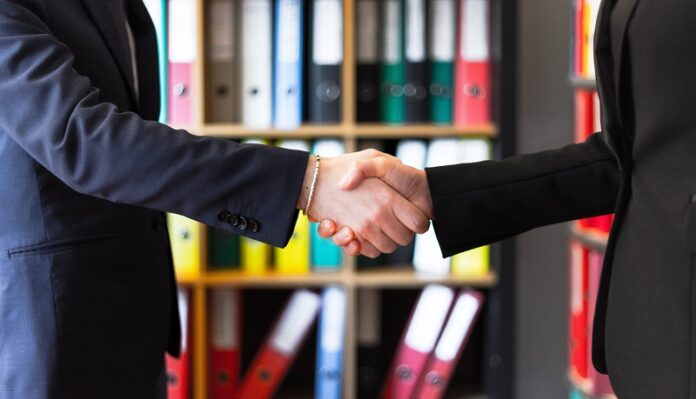 To support new and emerging startups developing alternative meat and dairy products, and to create further collaboration opportunities with some of the most recognised players in the food industry, AAK will invest in Big Idea Ventures’ (BIV) New Protein Fund I.

This niche fund is focusing on early-stage ventures within plant- and cell-based meat, seafood, and dairy products, as well as ingredients and technologies that facilitate the growth of these categories.

“By combining capital and partnership, New Protein Fund I is targeting to build and accelerate future global companies in the plant-based, cell-based, and alternative protein ecosystem”, said Johan Westman, President and CEO, AAK Group, in a company press release. “With this investment, AAK gets closer to prospering early-stage businesses who are active within one of our key growth segments. We will also be able to collaborate with other fund partners and investors, including some of the most important industry front-runners in the world.”

“We’re pleased AAK has joined our world-class corporate partners as an investor in the New Protein Fund as it will allow us to strengthen our reach in both Europe and Asia”, said Andrew D. Ive, Founder and General Managing Partner of Big Idea Ventures. “AAK’s partnership will provide expertise for ingredients that are vitally important to the production of plant- and cell-based foods being developed by the world’s most promising entrepreneurs.”

Partnering with BIV will give AAK an additional platform to support the fast-growing categories of meat and dairy alternatives. At the end of last year, AAK joined the MISTA innovation platform in San Francisco, USA. In addition, AAK recently announced its establishment of a Plant-based Foods Global Center of Excellence in the Netherlands, set to be operational later this year.

“Driven by an increased focus on health, well-being, sustainability and climate concerns among many consumers, the long-term outlook for meat and dairy alternatives is very strong”, said Niall Sands, President Plant-based Foods at AAK. “By investing in BIV’s New Protein Fund I, we continue to demonstrate our commitment to future food innovation.”

The investment in the fund has no material impact on AAK’s earnings, as per the company release.