Adopting a Plant-Based Diet Spares Over 105 Animal Lives Per Person Each Year: Study 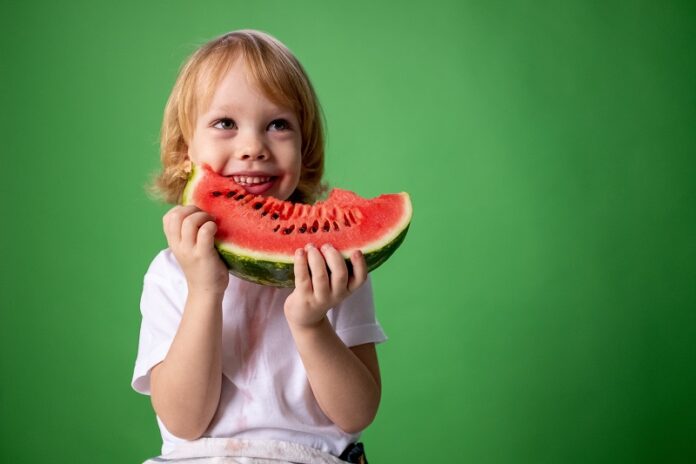 It is understandable that adopting a plant-based diet spares the lives of a certain number of animals every year, but quantifying it is often difficult. Now, a non-profit organisation ‘Animal Charity Evaluators’ (ACE) has done an estimation based on production and consumption data to give a better picture of the quantitative effect of dietary change (i.e., number of animals spared).

According to the estimations based on data from the Food and Agriculture Organization (FAO) of the United Nations, the total number of vertebrates killed for human consumption in the world in 2018 was about 772 billion, most of which were fishes (about 88%). Based on this, and assuming that 3% of the global population follows a plant-based diet, calculations suggest that, globally, an individual would spare about 105 vertebrates per year on an average by switching to a plant-based diet.

These estimates does not target residents of a specific country, and it focuses on the number of animals spared per plant-based year, i.e., a year without the consumption of meat (including fish), eggs, dairy, and other animal products. In total, based on FAO’s data, the organisation ended up considering individual animals belonging to at least 13 species of farmed land vertebrates, 262 species of farmed fishes, and 1,373 species of wild-caught fishes.

The study further highlighted that considering an estimate of the world population in 2018 and an estimate of the plant-based population of 3% in the same year, about 105 vertebrates are spared per plant-based person per year, of which approximately 79 are wild-caught fishes, 14 are farmed fishes, and 12 are farmed land vertebrates (11.5 farmed birds and 0.5 farmed mammals).

The findings help provide weightage to the efforts of animal advocates seeking to reduce animal suffering. By providing a rough estimate of the number of vertebrates spared per capita per plant-based year at a global level, the research answers several valuable questions on the impact of such a diet on animal suffering.