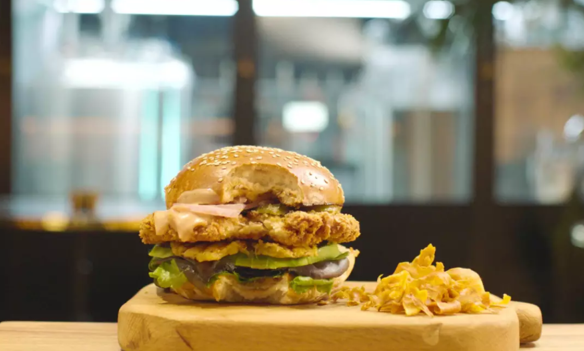 A study undertaken by Boston Consulting Group (BCG) and Blue Horizon Corporation has revealed that alternative proteins will achieve price parity in three stages, with dates varying to some degree depending on the source of such proteins and the products they aim to replace. According to the research, plant-based alternatives such as burgers, dairy, and egg substitutes made from soy, pea, and other proteins will achieve parity in 2023, if not sooner. Similarly, alternative proteins made from microorganisms like fungi, yeasts, and single-celled algae will reach parity by 2025; while those made from animal cells by 2032.

The report titled ‘Food for Thought: The Protein Transformation’ highlights that although the environmental and food security benefits of such alternatives are encouraging, the key to consumer acceptance is parity. Alternative proteins must taste and feel as good as the conventional foods they replace and cost either the same or less. Investors also have much to gain from the protein transformation, and capital in the amount of hundreds of billions will be needed to perfect alternative-protein technologies and scale them up to industrial levels.

Another key finding of the study is that the market for alternative meat, eggs, dairy, and seafood products is set to reach at least $290 billion by 2035. It mentions that the market for alternative proteins will grow from the current 13 million metric tons a year to 97 million metric tons by 2035, when it will make up 11% of the overall protein market. According to the research, faster technological innovation and full regulatory support could speed growth to 22% of the market by 2035. At that rate, Europe and North America would reach “peak meat” by 2025, and the consumption of animal protein there would actually begin to decline.

The adoption of alternative proteins will have a measurable positive impact on the environment, supporting a number of the UN’s Sustainable Development Goals including responsible consumption and production, and zero hunger. The shift to plant-based meat and eggs alone will save more than one gigaton of CO2 equivalent by 2035—the equivalent of Japan becoming carbon-neutral for an entire year. It will also save 39 billion cubic meters of water, enough to supply the city of London for 40 years.

Benjamin Morach, a BCG managing director and partner, said in a statement, “Alternative proteins could soon match animal protein in taste, texture, and price. We expect parity to spur a new wave of growth, catapulting what is a fairly nascent market today into the mainstream, yielding significant environmental benefits, and facilitating even faster growth.”