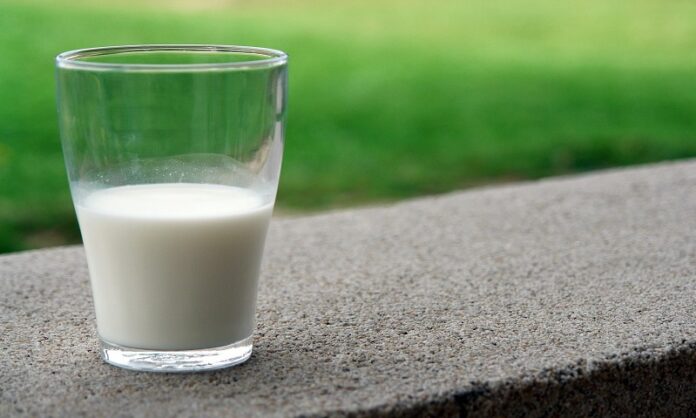 In a setback for plant-based milk companies in India, the Advertising Standards Council of India (ASCI) has dismissed three petitions filed against an advertisement by Amul which stated that plant-based beverages cannot be called milk.

The three complaints were filed by Beauty Without Cruelty (BWC), People for Ethical Treatment of Animals (PETA) and Sharan India before ASCI against an advertisement issued by the Indian dairy giant on March 24, 2020.

In the ‘facts vs myths’ ad, Amul said that plant-based companies are circulating ‘myths’ regarding dairy milk. The ad stated, “plant based dairy analogue products like soya beverages, are not milk”.

A statement released by the Gujarat Cooperative Milk Marketing Federation Ltd (GCMMF), which sells products under the Amul brand, said, “The ASCI dismissed all three complaints, thereby, upholding the correctness of the contentions in the advertisement.

Amul said the complainants alleged that the contentions made in the advertisement were false. They made claims that milk is not a complete food, harmful to health and less nutritious than plant-based food; that dairy farming is not good for cattle, which are subjected to cruelty; and that plant-based beverages are a more sustainable food system as compared to dairy milk.

The company said that it gave its response to ASCI on the complaints by “substantiating the facts stated in the advertisement with scientific findings, published reports and unambiguous statutory provisions as incorporated under the Food Safety and Standards Act, 2006 and the allied regulations.”

Amul demonstrated how the allegations made in the complaints were false, baseless and motivated, the statement said.

ASCI has supported Amul’s claims on all counts while observing that there is sufficient scientific data to prove that milk is nutritious and a rich source of calcium, vitamins, carbohydrates, fat, minerals and protein. It also observed that plant-based milk is not covered under the definition of ”milk” as per the Food Safety and Standards Authority of India (FSSAI).