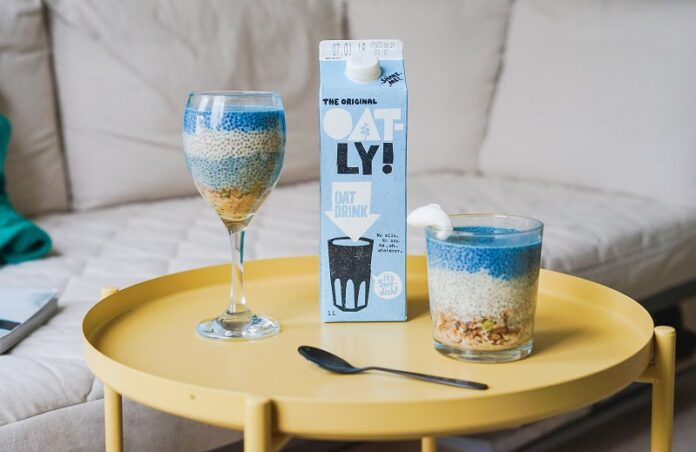 Plant-based meat company Beyond Meat and oat milk giant Oatly have made it to the inaugural TIME magazine’s ‘100 Most Influential Companies’ list. This is the first time the magazine, which is known for its ‘Person of the Year’, has focused on businesses. Featuring in the list in its first year is nothing less than a feat for the two plant-based companies and says a lot about the future of food.

TIME magazine hails Beyond Meat for “popularizing plant-based protein”, while lauds Oatly for “expanding an oat-milk empire”. Beyond Meat and Oatly are included in the list of ‘Pioneers’ along with companies such as dating app Bumble, Rihanna’s Savage X Fenty and Rothy’s.

Describing the success of Beyond Meat, TIME states: “Increasing concern over cows and climate change has helped make Beyond Meat one of the faster-growing U.S. food companies; its plant-based proteins dot grocery cases and menus at KFC, Dunkin’ and Pizza Hut. Now it’s expanding even more: in February, the 12-year-old company signed a three-year deal to become the preferred provider for the McPlant line at McDonald’s.”

Beyond Meat CEO Ethan Brown commented, “The mainstreaming of our products is incredibly important for the planet. Plant-based steak and bacon are the “holy-grail items.”

On Sweden-based Oatly, TIME wrote: “The original oat-derived milk substitute, billed as a more sustainable alternative to traditional dairy—first became popular with baristas in the U.S. around 2017, and demand has soared ever since. In the first weeks of the pandemic, sales of the cartons, which have a shelf life of up to one year, surged even more quickly than sales of hand sanitizer. In February, after raising more than $200 million in venture capital, the company filed for an IPO in the U.S.; the next month, it announced plans to open one of the world’s largest plant-based “dairy” factories in the U.K.”

Plant-based companies are changing the way people eat. Over the past few years, several companies in this space have witnessed phenomenal growth. It would not be wrong to say that plant-based is here to stay and flourish, and TIME’s list has only added weight to this fact.