Celebrate this Diwali with Dairy Free, Plant Based Vegan Sweets 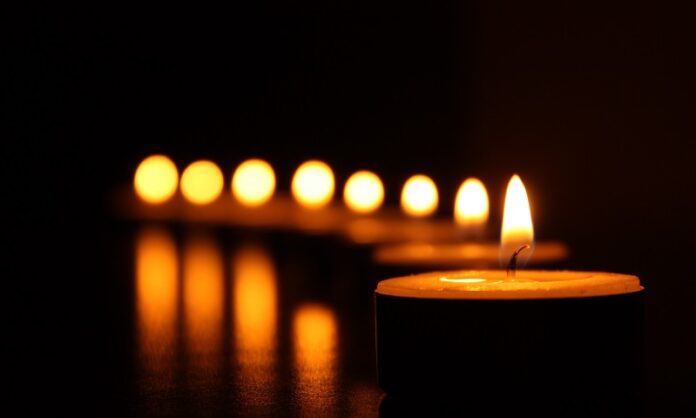 With Diwali round the corner, people have started flocking local markets and malls for their festive shopping. Stores are witnessing a surge in customer inflow especially after months of lull due to the pandemic. Besides regular items, people often look forward to buying a variety of sweets both for their own consumption as well as for gifting purposes. However, most Indian sweets have dairy as their base and it becomes difficult for vegans to satiate their taste buds during festivals and traditional occasions. Common sweets such as barfi, laddoo, ras malai, rasgulla and gulab jamun use milk or milk products in their preparation. Finding vegan substitutes for such sweets is a challenge. Even the ones sold by major sweet sellers do not come in vegan-friendly versions.

But as we have seen, things are changing rapidly in terms of vegan food in India, and the same holds true for vegan sweets. In this article, we have featured a few Indian sweet brands that are offering vegan-friendly desi sweets for Diwali.

Pune-based Hari Prasad Mithai Wale is a pioneer in vegan Indian sweets. For Diwali, they are offering a unparalleled range of sweets that do not use any kind of animal-derived products. Over a conversation with TVI, Anuradha Sawhney from Hari Prasad Mithai Wale said, “Our vegan mithai ranges from halwa to pedas to barfis to laddoos. We are catering to consumers with a wide variety of sweets. We have different festive mix boxes in case people want to try assorted sweets.”

On dairy and other animal alternatives that the brand uses to make their sweets, Anuradha says, “We use plant based milks instead of dairy. We use vegan varak (silver film used on sweets) that is made using machines and no animal intestines are used in the manufacturing process. We also do not use refined sugar. To sweeten our products, we use raw sugar, jaggery, dates or figs. We also use a lot of dry fruits.”

She says that the demand for vegan sweets has increased tremendously from what it was when the brand launched two years ago. The brand sees maximum orders from cities like Bengaluru, Mumbai, Delhi and Indore.

Vijay Sweets in Coimbatore is a family run traditional sweets and snacks business which is running for 30 years. They made their entire business vegan three years ago. “We offer both traditional and innovative South Indian and North Indian sweets. We have launched vegan kaju katli with jaggery for the festive season. To replace dairy, we use plant milks such as coconut milk, wheat milk, cashew milk, almond milk, cucumber seed milk etc,” their spokesperson told TVI.

Vijay Sweets has partnered with Goodmylk to launch a vegan version of mysorepak, which will be available on the latter’s website as a part of their Diwali hamper. The brand is currently offering Indian sweets such as kaju katli, laddoos, carrot mysorepak, wheat halwa, amongst others.

Akshata Vinchurkar, the founder of Vegan Duniya, an Indore-based initiative towards plant-based food, is catering to vegan customers with her homemade Indian sweets business. She wants people to adopt “a healthy lifestyle and heal chronic diseases by including plant based nutrition.” Her specialty is sugar free, gluten free and dairy free sweets.

For Diwali, she has launched vegan delicacies such as vegan shrikhand, dry fruit laddoos and gluten free modak. Vegan shrikhand is a twist to the traditional Maharashtrian dessert and is prepared with the goodness of cashew nuts & raisins. Dry fruit laddoos are power packed energy rich bites, made from nuts such as almonds, cashews, dates, peanuts, foxnuts, walnuts, and pista.

Gluten free modaks are a vegan version of one of the most popular Maharashtrian sweets that are offered to Lord Ganesha in every festival. The modaks are made from the Organic Bansi wheat flour, which is low in GI and is gluten free, and are stuffed with a mixture of grated coconut and dates.

Vegan Dukan, an e-commerce platform that sells vegan products, has also launched a ‘Diwali Special’ section to cater to the needs of customers looking for plant-based and cruelty-free gifting options. The section boasts of a large variety of vegan sweets from different brands.

Every Diwali we see an increase in the number of brands bringing forth their vegan sweet options to cater to their niche customers. With online delivery, it has become easier for vegans with a sweet tooth to relish their favourite sweets without any guilt! Next Diwali should be even more interesting!