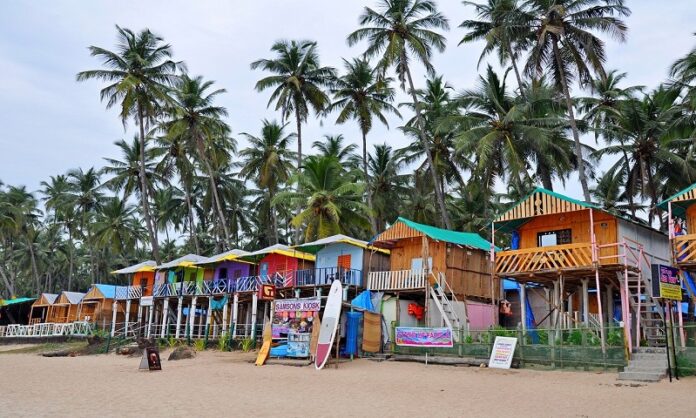 Goa, one of the most sought after tourist destinations in India, has been crowned as India’s ‘most vegan-friendly state’ for the year 2020 by People for Ethical Treatment of Animals (PETA).

In an official statement, PETA India‘s vegan outreach co-ordinator Dr. Kiran Ahuja, said “Goa is quickly becoming a top dining destination for the increasing number of people interested in healthy and cruelty-free fare. PETA India is recognising Goa for leading by example and showing other states how to meet the growing demand for vegan food and fashion in style.”

Peta India also felicitated Chief Minister Pramod Sawant “for providing an environment in which vegan-friendly establishments can thrive, making the world a better place for humans and other animals”.

The statement emphasised the fact that every person who goes vegan spares nearly 200 animals a year from suffering, torture and a terrifying death. “In today’s meat, egg, and dairy industries, chickens’ throats are cut while they’re still conscious, fish suffocate on the decks of fishing boats, pigs are stabbed in the heart as they scream in pain, and calves are torn away from their mothers shortly after birth.”

“At the slaughterhouse, animals are often killed in full view of others and dismembered while they’re still conscious,” it added.

Being a tourist destination that is flocked by a lot of international travellers, Goa has seen a major surge in the number of vegan restaurants and cafes. Both the variety and quality of vegan food has improved in a big way.