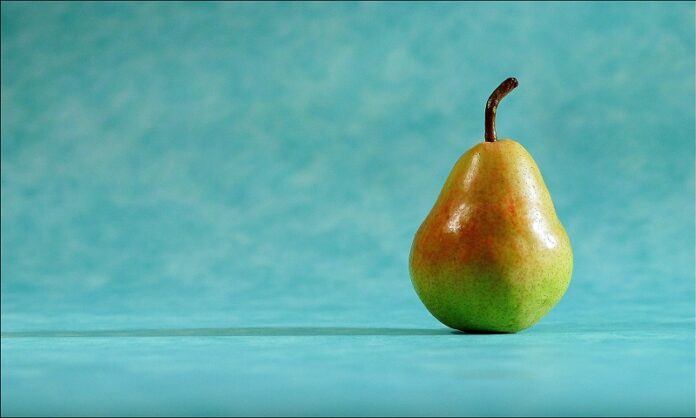 With a growing concern towards animal welfare and climate change, people around the world have started embracing a vegan lifestyle. Veganism supports the consumption of plant-based foods and products and excludes all forms of animal exploitation for any purpose, be it food or clothing. It also puts minimal impact on the environment and has the potential to curb climate change in years to come.

According to the Food Revolution Network, there has been a 600% increase in veganism over five years between 2014 and 2019. As veganism continues to flourish, the demand for vegan products too has skyrocketed over the last few years.

However, with the sudden interest in this ethical way of life, there have emerged several notions and myths too. Does veganism lead to malnutrition? Do vegans lack vitamin D? Is a vegan diet low in protein? Social media platforms are flooded with questions like these and a lot of misinformation is doing rounds. While vegans themselves have their fair share of veganism myths, non-vegans are all the more likely to hoard preconceived notions about it. As we celebrate World Vegan Month in November, let us help bust some commonly held misconceptions about veganism.

Myth #1 – Vegetarians and Vegans Are Alike

Vegetarianism and veganism might sound like two peas in a pod but they both are very distinctive from each other. Both vegetarians and vegans avoid meat products but the similarity ends here. Vegans are a step ahead of vegetarians and shun all animal-based products, including dairy.

Vegetarians, while refraining from animal meat, often consume eggs and dairy products like milk, ghee, curd, and ice cream. Vegans, on the other hand, abstain from all animal-derived products such as animal flesh, dairy, eggs, honey, carmine, albumin, and follow only a plant-rich diet. Vegans have a strong belief in animal rights and protecting them.

One of the most common vegan myths is that vegans do not get enough protein from the food they eat. Non-vegans often believe that protein can only be obtained from meat and other animal products, but this couldn’t be further from the truth. An astounding fact is that foods such as chickpeas, beans, and spinach embody more protein than a single chicken breast! 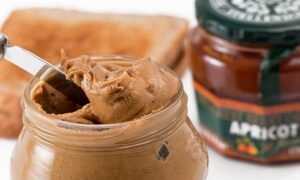 Plant-based sources like soy, lentils, broccoli, quinoa, peas, brown rice nuts, and seeds are jam-packed with proteins. When compared to an egg with an average of 6-7 grams of protein, a cup of beans and legumes offer almost 14 to 22 grams of protein per cup, as per My Food Data. Incidentally, animals consumed for protein are fed on plant protein, so why not eat the proteins directly and make a healthier choice!

While many people believe vegan products burn a hole in one’s pocket, plant-based alternatives like legumes, beans, grains, pasta fruits, and vegetables are more affordable than meat and dairy products. When dining out in a restaurant, meat-heavy courses are more expensive than the vegetarian fare. Isn’t it? 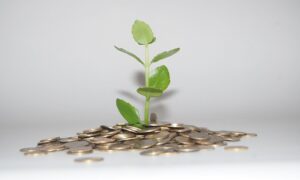 Yes, there are certain vegan food like cold-pressed juices, plant-based meat, or hand-crafted meat substitutes that could be called less affordable. But locally sourced and home-produced vegan foods are more economical than animal-based products. Moreover, you always have the option of growing and eating your own vegetables, but only a few might ever think of slaughtering hens and pigs at their homes! So, which one is better?

Myth #4 – Vegan Is Boring and Non-Filling

What do vegans eat except tofu and salads? That’s the most common notion people have about vegan food. In India, non vegetarians often refer to vegan and vegetarian food as ghaas phoos! The idea that vegan food is less tasty and filling stems from assumptions about what vegans eat. Did you know that all the junk food that you love like tacos, pasta, smoothies, chocolate, pizza can be made out of vegan products? 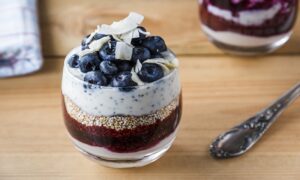 Whip up delectable desserts with almond, soy, cashew milk, sprinkle salad with nuts and seeds to get delicious meals! Legumes, vegetables, nuts, chia, quinoa are high in fibre and proteins that are great options for a filling meal.

Myth #5 – Veganism Is About Food Only

Amongst the myriad benefits of veganism, one of them is that veganism is not limited to only food but is connected to every aspect of our living. Vegans avoid the use of makeup, clothes, or any product in the market that is tested on animals or contain traces of animal products. According to PETA, more than 100 million animals suffer and die in the U.S. every year in cruel chemical, drug, food, and cosmetics tests. In India, there are more than 2300 animal facilities registered with CPCSEA for conducting experiments using animals. Vegans advocate the right to life for every being on this Earth. That is one more reason to choose vegan and cruelty-free products that are also safe for the environment.

Many vegans and most non-vegans believe that vegans need extra nutritional supplements as they lack vitamin B12 in their diet. Vitamin B12 is essential for us to sustain our daily calcium needs. It is readily found in foods like meat, fish, eggs, and dairy, yet some plant-based substitutes are great for supplying this vitamin to our body. 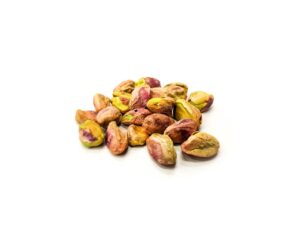 Non-dairy milk like cashew, pistachios, hemp, almond milk, kale, chia seeds, tofu, cereals, fortified soy are incredible sources of B12. Though, sometimes one might need some supplements if these alternative sources of B12 are not easily available.

Well-Balanced Diet is What Vegans Need!

As you can decipher, choosing veganism isn’t restrictive, bland, or costly. A well-balanced plant-based diet can provide all the vitamins, minerals, proteins, Omega-3s, and calcium nutrients that your body needs. One must be careful to include a variety of nutrient-rich foods in their vegan diet. A lot of athletes, body-builders and celebrities follow a plant-based vegan diet. Health issues arise only when vegans fail to follow proper dietary recommendations. So, shun the myths and adopt vegan for the sake of animal lives, a fit body and a healthy planet.