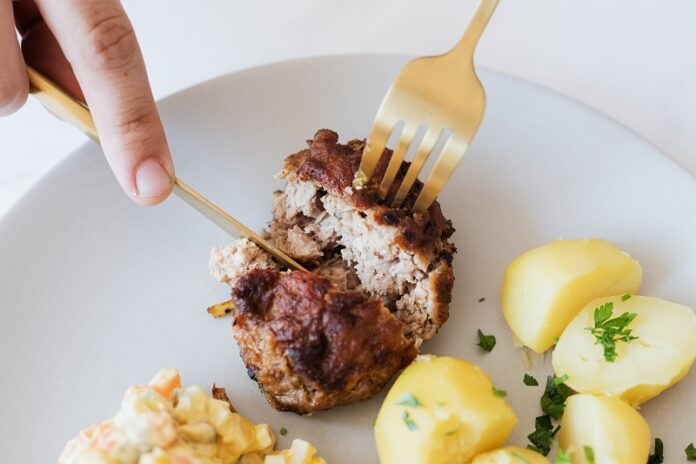 In 2019, a United Nations report predicted that the human population would grow from 7.7 billion currently to 9.7 billion in 2050. With world hunger worsening continually with no signs of improvement, how are we going to feed such a huge population? This population will not just feed but also consume other natural resources needed for existence. Moreover, the ever-growing meat-eating culture across societies and dependence on animals for other needs is expected to exacerbate the already alarming situation.

Scientists have warned that rising meat consumption across the globe, especially with average incomes going up, is expected to have a devastating impact on the environment. Consumption of animal-derived products, including meat, dairy, as well as byproducts from these industries, will continue to contribute to carbon emissions and reducing biodiversity. While a lot of developed countries are expected to reach “peak meat” soon, developing, and underdeveloped countries will continue to see a rise in meat consumption. Globally, a 76% rise in the consumption of meat by 2050 is expected. This would have serious ramifications.

With an increase in the demand for meat, the pressure on the livestock industry has also increased. More land and water will be required to breed animals, more trees will be cut down to set up factories, and more animal waste will be dumped into our water bodies. Compared to plant-based foods, animal-derived foods have been linked to much higher carbon emissions. Today, animal agriculture makes up about 15% of all emissions, namely carbon dioxide, methane and nitrous oxide. Raising of animals for food also leads to land and water degradation and has one of the biggest impacts on water pollution. It is also a highly water-intensive industry. Out of all fresh water used by humans, about 92 per cent goes to farming, and 1/3rd of it is used for rearing livestock and manufacturing animal products.

The Intergovernmental Panel on Climate Change (IPCC) found that “(b)alanced diets, featuring plant-based foods, such as those based on coarse grains, legumes, fruits and vegetables, nuts and seeds, and animal-sourced food produced in resilient, sustainable and low-GHG emission systems, present major opportunities for adaptation and mitigation while generating significant co-benefits in terms of human health (high confidence).”

Livestock farming is also one of the major contributors to biodiversity loss, as forests are cleared to create pastures and grow animal feed. Today, around 30% of Earth’s land is under animal farming. According to Chatham House report “Food System Impacts on Biodiversity Loss”, our global food system is the primary driver of biodiversity loss, with agriculture alone being the identified threat to 24,000 of the 28,000 (86%) species at risk of extinction. The report called for an urgent reform of food systems, including a shift in global dietary patterns towards more plant-centric diets.

However, Shreya is optimistic. She said, “Today, consumers are more aware than ever before, and demanding ethical and sustainable products. There are now healthier plant-based alternatives available to the most common sources of animal protein – egg, meat, and dairy. Over the past two years, HSI/India has engaged with 10 humane entrepreneurs with innovations that replace animals in food, research and materials, to grow their ventures.”

While the impact of fossil fuel consumption and transportation is discussed by global leaders at climate summits, the huge contribution of animal agriculture on climate change is completely sidelined at these discussions. HSI is urging the United Nations Framework Convention on Climate Change and other world leaders to formally recognise animal agriculture as a key contributor to climate change and commit to developing and investing in mitigation strategies to support and drive a just transition towards more plant-centric food systems.

Eating plant-based can help animals and the environment. From preserving natural resources to reducing the suffering of animals – it can help get rid of numerous negative impacts. To save eight million global lives by 2050 and avoid $1.5 trillion worth climate change, it is imperative that we stop eating meat today.