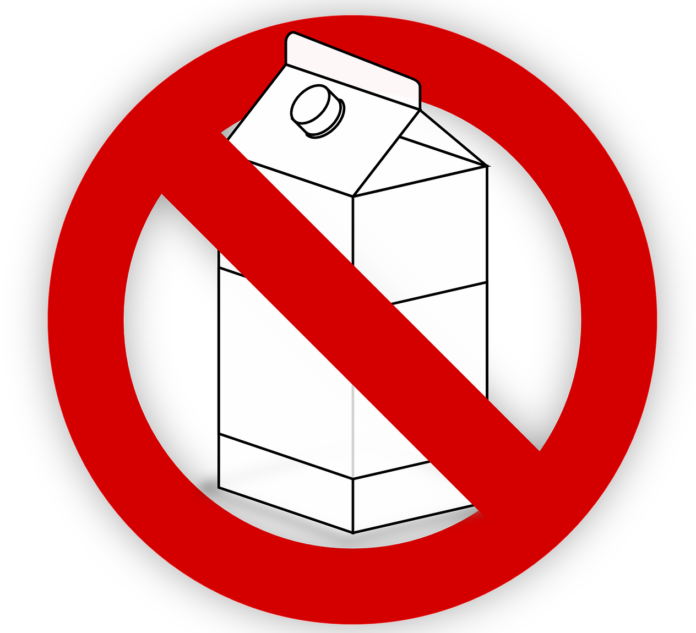 World’s leading oat milk brand Oatly along with several other plant-based dairy companies have launched a campaign asking the European Commission and EU Member States to put a halt to plant-based dairy censorship and reject amendment 171. According to these companies, if amendment 171 is adopted, “it would totally counteract the consumer shift to more sustainable eating habits that’s urgently needed to fight climate change.”

A 2017 ruling by the European Court of Justice has already banned the usage of terms ‘milk’ and ‘yoghurt’ on packaging of plant-based products. If amendment 171 is given a go ahead, it would go further and censor all use of dairy-related language, packaging, or imagery for plant-based foods This could prove disastrous for plant-based food companies.
Amendment 171 has already received a majority vote in the European parliament and now needs approval from the EU Council of Ministers. The proposal will be put forward at the trilogue meetings with the parliament and European Commission on January 27-28. If the council and the commission pass it, it will become a law.

Since dairy farming is both bad for the environment and animal welfare, vegan products come as a preferable alternative. At a time when countries are taking all possible steps to combat environmental problems, this move by the European Commission does not seem the wisest.

The petition states, “Amendment 171 would not only hide information from consumers, but also hinder innovation and the emerging sustainable food sector. Altogether, it would be a huge reversal of the work done so far to meet the EU’s own goals on public health and sustainability, as agreed under the terms of the Paris Agreement. Given the urgency of the climate crisis, it’s a highly irresponsible move.”

The amendment could prevent plant-based companies from using terms such as ‘creamy’, ‘yoghurt-style dessert’ or ‘does not contain milk’. They would also be unable to use packaging designs such as cartons and tubs, which are used by dairy companies. They would also not be allowed to use imagery comparing their products with dairy equivalents. The dairy industry lobby in the EU says that the amendment 171 is necessary to prevent consumers from getting misled, while vegan food companies do not want the amendment to be incorporated as it will push them into undertaking entire rebranding exercise and change their marketing strategies.