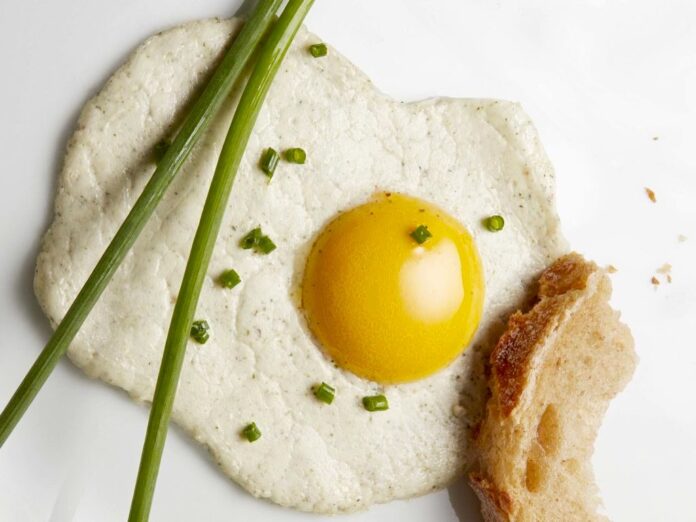 Egg alternatives have the potential to replace this popular source of animal protein consumed by billions around the globe.

A women-led French startup Les Merveilloeufs is going to launch its vegan alternative across restaurants in Paris. Their product comes in a shell with the distinct yolk and white just like that of a regular egg. The plant-based egg’s name combines two French words “’merveilleux” and “oeufs,” which mean marvellous and eggs, respectively.

The duo, Philippine Soulères and Sheryline Thavisouk, after trying more than 50 recipes, are now set to launch their 100% plant-based eggs. They haven’t revealed the ingredients but have said that their egg alternative is made up of legumes.

Les Merveilloeufs has partnered with Paris-based Station F and have announced that they will be launching the egg alternative across several vegan food outlets in Paris by year end. Not just this. The start-up is also looking at targeting consumers directly in France and other markets.

Les Merveilloeufs will serve as a good substitute for people suffering from egg intolerance and vegans. Egg alternatives have the potential to replace this popular source of animal protein consumed by billions around the globe. It will also have a positive impact on the environment due to heavy demand for feed for the poultry industry.

The vegan eggs by the start-up are different from other egg alternatives as they can be used just like eggs and can be eaten fried, scrambled or boiled. These can also be used in baking.