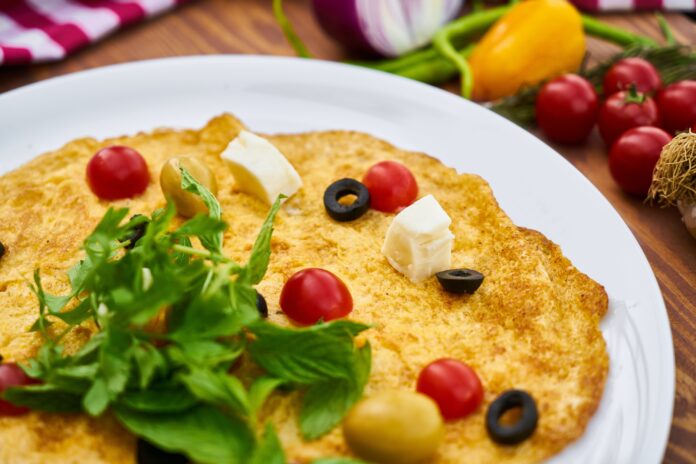 The product resembles a natural egg and is touted to be the first legume-based liquid vegan egg in India.

Veganism is gaining pace in India, especially amongst millennials who want to make a shift towards healthier dietary habits. With various vegan brands making inroads into India, awareness about this ethical way of living is also increasing.

Now, Evo Foods, India’s first plant-based egg start up, is all set to launch its vegan egg,  a plant based alternative this year and is planning to reach out to customers via online channels and restaurants. It is also looking at taking its innovative product to U.S once the product gains popularity in India.

The product resembles the natural egg and is touted to be the first legume-based liquid vegan egg in India. The Mumbai-based start up, which started in 2019, will be partnering with restaurants across some Indian metro cities to take its eggs to consumers.

As per a report, the vegan liquid egg product is more sustainable compared to conventional eggs, and contains no cholesterol and antibiotics, apart from being animal cruelty-free. The liquid egg formula is made exclusively from vegetable proteins using extraction techniques that isolate the protein from the legumes. The broth is then fermented before being injected with texture agents.

India’s start up ecosystem, abundance of crop diversity and biotech expertise can all be used to kickstart a plant-based revolution. Already, several brands such as Gooddot, Emkay, Vezlay and Plix are seeing a surge in demand for their vegan products. With vegetarianism already being practiced by a huge chunk of population, a transition towards plant-based diets can be much easier to achieve.  With its vegan egg, Evo foods is expected to become a key player in the vegan foods market segment in India.