Fun Fact: Did You Know There is a Professional Vegan Football Club in UK? 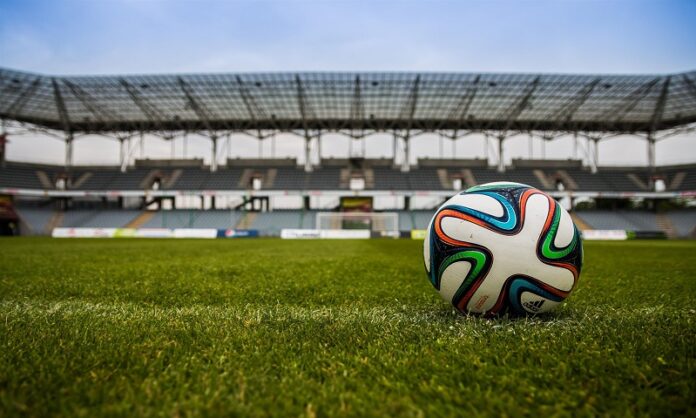 You read it right! There is indeed a vegan football club, and it is the only one in the world!

The club has replaced red meat with freshly made veggie burgers, vegan fajitas, and a revolving menu of locally-sourced vegan dishes. Their website says that they have reached an audience of almost two billion people since they officially became a vegan club. This just shows how popular vegan and sustainable lifestyles have become today!

FGR turned vegan as it felt strongly about the huge environmental and animal welfare impact of livestock farming, besides the aim to improve the performance of players and give its fans healthier food options during matches.

FGR website says, “…from a performance perspective, vegan food is becoming the diet of choice for athletes. More and more sportspeople are choosing a vegan diet because of its health benefits and finding that it improves their athletic performance.”