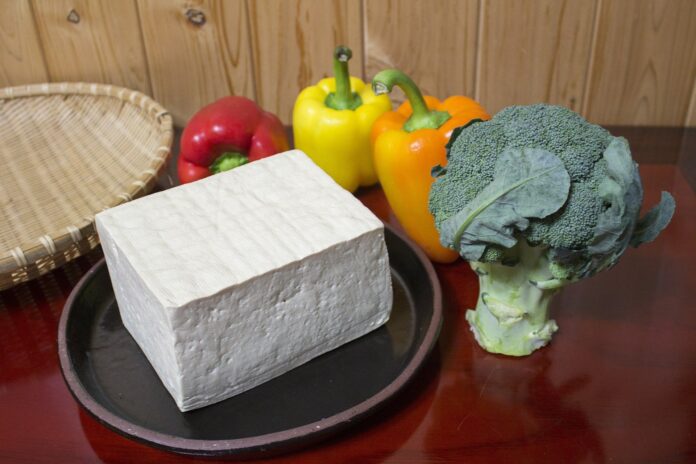 Vegan cheese is made of ingredients derived from plants and is seen as a substitute for dairy cheese. It is high in nutrition as it is full of protein, calcium, vitamins. The demand for vegan cheese is growing rapidly across across the world as more and more people are transitioning to plant-based diets. The most important factor that is contributing to the growth of vegan cheese is its low cholesterol level that aids in prevention of heart diseases.

As per the report, almond milk accounted for the largest share of vegan cheese market in 2019. Due to the naturally higher fat content of almond milk, it gives the cheese a much smoother texture, similar to dairy cheese, sans the astringent taste. The high nutritional profile of almond milk has further fuelled its demand for vegan cheese. It is also low in calories, and has thus, has become popular amongst health-conscious consumers. Moreover, the calcium content in almond milk is good for bone strengthening and is recommended by orthopaedics around the globe.

Geographically, the Vegan cheese market is segmented into North America, Europe, Asia Pacific, South America, and the Middle East and Africa. Europe held the largest share of the market in 2019, followed by North America.

Plant-based dairy and meat alternatives have posed a challenge for meat and dairy industries, which are worried about losing their foothold in the food market. They are now taking the legislative route and have proposed amendments to make it difficult for manufacturers of plant-based alternatives to market and sell their products. This is mostly happening in EU.