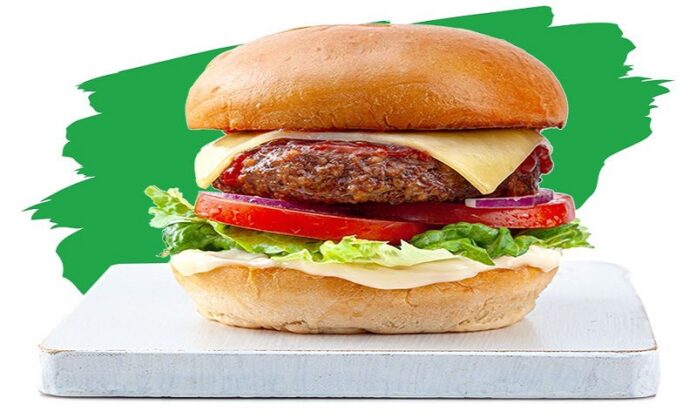 Criticised by PETA (People for the Ethical Treatment of Animals) for its unethical practices and animal cruelty, KFC has now done something to win the animal welfare organisation’s trust. Its vegan chicken burger has received an award at a vegan food awards event. This is the eighth consecutive year that PETA has hosted its annual Vegan Food Awards, recognising recent meat-free food launches.

According to Independent, the fast-food giant was among the recipients in the 24 prize categories this year, which was presented with the title of Best Vegan Chicken for its vegan burger.

KFC had rolled out its vegan burger in June 2019, dubbing the meat-free dish ‘The Imposter’. The burger uses Quorn instead of chicken breast fillet for the burger, coating it in the Colonel’s Original Recipe herbs and spices and serving it with vegan mayonnaise, fresh iceberg lettuce and a soft-glazed bun.

The burger sold out within four days of its release in the UK, and has since been renamed the Original Recipe Vegan Burger.