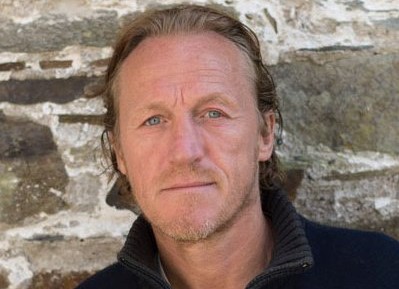 Game of Thrones actor Jerome Flynn has shown his support for campaigners taking legal action against the UK Government to ban factory farming.

Being an animal rights activist, Jerome Flynn is an ambassador for Scrap Factory Farming.

Represented by Human Rights Lawyer Michael Mansfield, it is a first-of-its-kind legal challenge against the UK Government. The campaign urges the government to scrap factory farms and protect animals and the planet from future harm.

In a report published in PBN, Flynn said: “It is starkly clear to me that there cannot be a future for mankind in a world where factory farms still exist.

“This is our time now to put things right…”

Non- Profit Organization Humane Being is backing the Scrap Factory Farming Campaign, which has already raised £60,000 to advance the legal proceedings to ban factory farming in the UK.

Last year, lawyers working for Humane Being wrote to the Department for the Environment, Food and Rural Affairs (Defra), questioning government plans regarding factory farming and associated threats to human health.

However, according to the organisation, DEFRA’s response was ‘played down’ regarding issues linked to factory farming. The legal team is now moving the court and papers have been issued to Defra.

Flynn has always been a vocal advocate for veganism and has often spoken about his concern on animal welfare and the environment. A meat-eater earlier, he made the connection between animal suffering and the food on his plate when his vegan girlfriend in college opened his eyes to the cruelty against animals. Flynn’s Game of Thrones co-star Peter Dinklage has also spoken out against slaughter of animals for food.