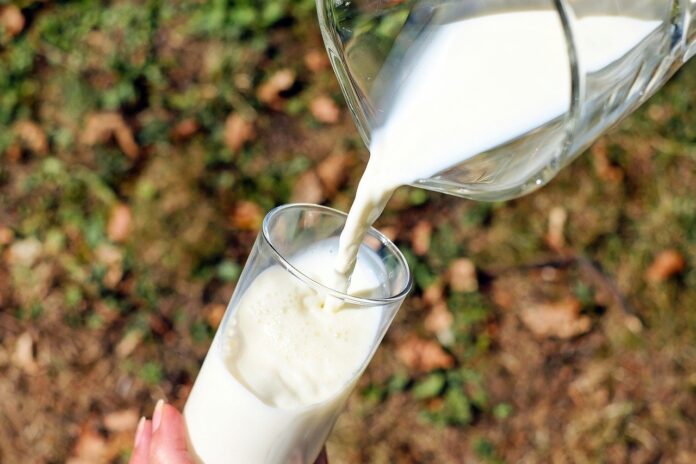 In an open letter fired off recently, PETA had urged dairy giant Amul to capitalise on the flourishing plant-based milk segment.

The letter by PETA has not been taken in the right spirit by Amul’s vice-chairman Valamji Humbal, who has requested Prime Minister Narendra Modi to ban the animal welfare organisation asserting that the NGO is conspiring to ruin the livelihood of 10 crore people by maligning the image of Indian dairy industry.

“Dairy sector is an important contributor to the GDP of India but the GDP can be affected adversely by misinformation spread by opportunistic elements like this NGO. Organisations like this are part of the conspiracy to render unemployed the milk producers of India,” Humbal said in a release on Tuesday.

“To ensure that such organisations stop their activities in India, milk producers of Gujarat urge Prime Minister Narendra Modi to initiate necessary action to impose a ban on organisations which are engaged in the condemnable activity of tarnishing the image of the dairy industry through misinformation campaign and then harm them by encouraging plants of multination companies producing synthetic milk,” he added.

Humbal also denied rumours about animal cruelty and said that people in India raise milch animals as members of their own family. Furthermore, he added that it is a deliberate attempt to break the Indian dairy industry, which saves the country from importing milk and milk products.

“Indian culture positions livestock as part of their family and raise them as a member of the family. Therefore, the question of cruelty does not arise at all… This entire episode is misinformation campaign and an attempt to break the Indian dairy industry, which is self-sufficient and thereby saves the country from the trouble of importing milk and milk products, and render unemployed 10 crore people who are relying on it. The move appears to have been prompted by various foreign companies,” said Humbal, who is also the president of Sarhad Dairy, a member union of Gujarat Cooperative Milk Marketing Federation (GCMMF).

The Amul-PETA India standoff started after the recent dismissal of three petitions by Advertising Standards Council of India (ASCI). The petitions were filed against a March 2020 advertisement by Amul which stated that plant-based beverages cannot be called milk. PETA India was one of the petitioners, besides Beauty Without Cruelty (BWC) and Sharan India.

PETA India later wrote a letter to Amul’s Managing Director R.S. Sodhi urging Amul to start producing plant-based milk as there is a growing demand for the same.