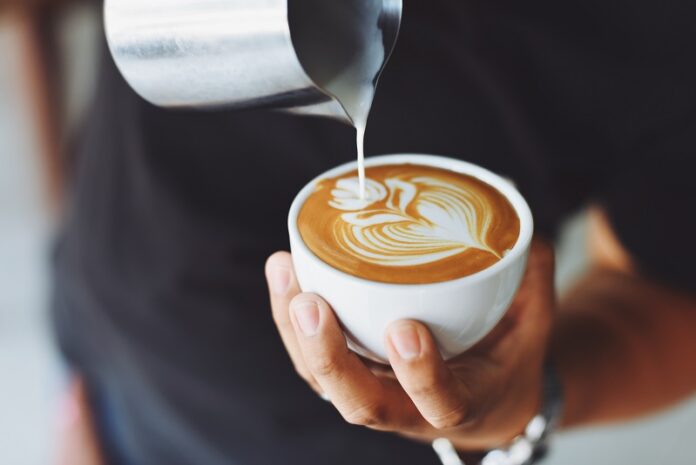 Chennai-based Greener Good Foods believes in making plant-based food accessible for everyone. Co-founded by Prasanna Kumar and Sneha Sridhar, the company is gearing up for the launch of its first product – oat milk.

Over a conversation with The Vegan Indians, Prasanna said, “We came up with the idea of starting something plant-based as we wanted to do something fruitful for the Indian community. With our products, we want to serve both the vegan and the non-vegan community, and educate people on sustainable and healthy eating habits. That is why we decided to come up with our brand Greener Good Foods.”

“We are going to start with plant-based milk but that is only the beginning of what we want to do. We want to be the brand that talks about sustainable food choices and making a switch to a better nutrition and lifestyle,” he added.

Greener Good will be coming up with its oat milk to cater to the ever-growing demand for plant-based foods. “We are working on oat milk and are still in the process of trying to create a version that is healthier than dairy milk. We have the knowledge and we want to cater to the right people by marketing in the right way. We believe there’s a huge gap in the plant-based milk market, and we want to fill in the gap by positioning our products to all kinds of consumers, and by educating them on why should they consume these products.”

On the potential he sees for oat milk in India, Prasanna opined, “Oat milk is doing good in other parts of the world, including Asia, such as in the APAC region. According to the data available, people think that the taste and flavour of oat milk is much better compared to the other plant-based milk variants. So, the key here is guiding the consumers in the right way, which will eventually open up the market for oat milk in India.”

Greener Good Foods operates out of Chennai in Tamil Nadu, while its R&D takes place in other cities such as New Delhi and Ahmedabad. The company initially plans to enter the market with oat milk and will later expand to other product categories such as plant-based yogurts, plant-based ice creams, meat alternatives, plant-based eggs, and frozen plant-based meat snacks.

The company is planning to organise tasting events for its oat milk before deciding on the launch.

Sneha told us, “We are trying to create something different, and we want to enter the market with a product that no one can replicate. With our products, we are trying to encourage a lifestyle change for everyone. So, how we market the products is very important. What we have realised is that a lot of brands tend to target only vegans with their advertisements. Our research told us that non vegans are not even aware that products like oat milk or almond milk exist, because they have never seen any ads on their social media or any other platform.”

“We want to ensure that a good lifestyle change is for everybody. We want to tell them that plant based is not boring and not something out of a regular person’s reach. We want to make plant-based products mainstream so that everybody can enjoy them if they want to change their lifestyle or food habits.”