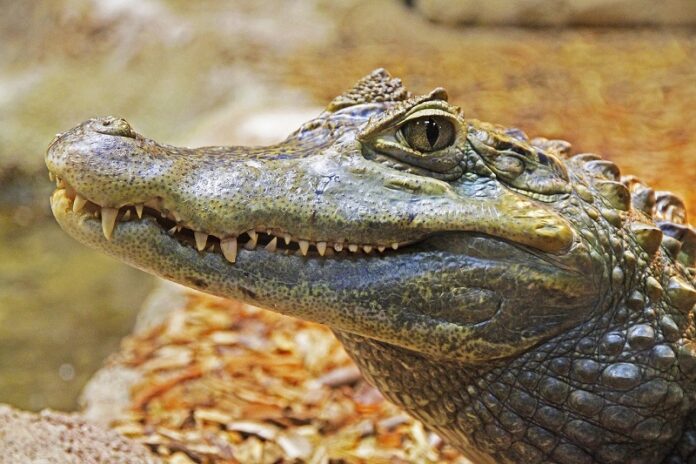 Hermès, the French luxury lifestyle brand, has recently announced that its ‘Victoria’ travel bag has been recreated using mushroom leather. It has partnered with California-based MycoWorks to develop a plant-based alternative that can replicate Hermès “amber-hued material” and the calfskin it uses for making its bags.

The material called ‘Sylvania’ is the result of an exclusive collaboration by Hermès and MycoWorks, and the first object made with Fine Mycelium – the patented technology from MycoWorks that enhances mycelium as it grows.

In 2017, the Hermès ‘Himalaya Birkin’ Bag broke the world record for becoming the most expensive bag ever sold at an auction. It is known for being ‘The Rarest Handbag in the World’, and was sold at a whopping $3,80,000. The clientele of Hermès includes VIPs, and it is a well-known fact that Hermès is selective about its customers. Despite the high-end image of the brand, the animal cruelty part is something that has been constantly haunting Hermès and its management.

The company, which is known for its quality and craftsmanship, has been a constant source of annoyance for animal rights organisations around the world, especially for its Birkin bags made out of Nile crocodile hides. According to an investigation by PETA at a Zimbabwe facility, home to one of the world’s largest exporters of Nile crocodile skins “Tens of thousands of crocodiles are confined to concrete pits from birth to slaughter. In their natural habitats, these same crocodiles can live to be up to 80 years old, but at this facility they are slaughtered at the age of around three. Many belly skins are sent to a Hermès-owned tannery where they end up becoming “luxury” items such as “Birkin” and “Kelly” handbags that can cost $50,000 or more.” PETA added that it takes two or three crocodiles to make just one handbag!

After the exposé, British singer Jane Birkin also asked Hermès to remove her name from the crocodile skin bag. The partnership was later restored after Hermès convinced Jane of taking corrective actions.

Similar investigation was carried out at an Alligator farm in Texas, which supplies hides to an Hermès-owned tannery. It revealed that alligators “were kept in fetid water in dank, dark sheds and denied sunshine, fresh air, clean water, and even basic medical care for their entire shortened lives. A worker cut into the necks of more than 500 conscious alligators as they struggled to escape. Some were flailing and kicking for minutes after workers tried to kill them.”

Many people are still unaware of the violence and deprivation that these majestic crocodiles have to suffer at their farms, besides the huge environmental impact of these products.

Humane Washing, Is It?

This new partnership is being seen as a welcome move considering Hermès’ poor reputation for exploiting exotic animals for its high-end leather bags. After the announcement, PETA’s Senior Vice President Dan Mathews said in a press statement, “It took five years of protests, stockholder action, and heated pre-pandemic meetings, but today, PETA is toasting Hermès for switching from calfskin to mushroom leather for its Victoria bags.”

But are we getting too hopeful too soon? In a report published in December last year, Hermès announced that it is planning to build one of the largest crocodile farms in Australia. The new facility will farm over 50,000 saltwater crocodiles for their skins. This is a cause of concern because there is a looming fear around emergence of zoonotic diseases from such unhygienic farms, especially after the Covid-19 pandemic.

Besides this, Hermès also forayed into the beauty segment with its range of lipsticks last year. The ‘Birkin inspired’ lipstick collection is neither cruelty-free nor vegan, according to Ethical Elephant website. Despite many reports on the uselessness of animal testing and the horrific treatment of animals in these test labs, Hermès doesn’t seem ready to give it up.

In a company statement, Pierre-Alexis Dumas, Hermès Artistic Director, says, “MycoWorks’ vision and values echo those of Hermès: a strong fascination with natural raw material and its transformation, a quest for excellence, with the aim of ensuring that objects are put to their best use and that their longevity is maximized. With Sylvania, Hermès is at the heart of what it has always been: innovation in the making.”

We can only hope that Hermès uses this “innovation” towards creating cruelty-free and sustainable products in the future.