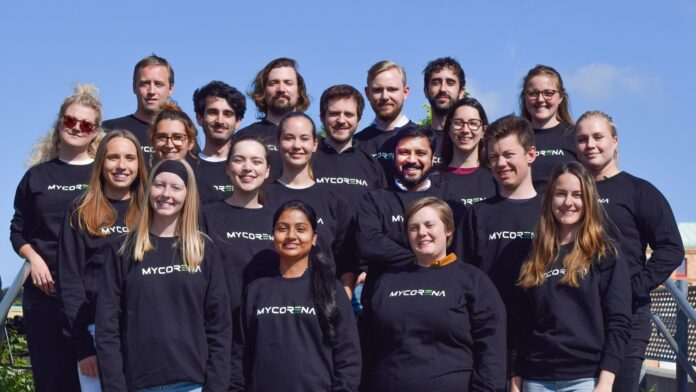 Sweden-based mycoprotein company Mycorena AB has announced the closing of its Pre-Series A funding round of SEK 77 million (appx. US$9 million). With this new investment, the company’s total external funding has reached over US$11 million.

Led by the Belgium-based supplier of proteins and functional ingredients VEOS Group, the round also saw participation from existing investors FBG Invest and Bånt AB, besides several new investors.

Founded in 2017, Mycorena is a spin-out from the research made by the founder and CEO Ramkumar Nair. Its flagship mycoprotein ingredient, Promyc, is being tested as a protein ingredient in several vegan products sold in Scandinavia.

“The capital will primarily be used to prepare the company for rapid commercialization through aggressive expansion of its team, R&D and IP capabilities, and production scaleup,” says Ramkumar Nair, Founder and CEO, Mycorena.

Nair has a PhD in industrial biotechnology with expertise in filamentous fungi and has worked for over 10 years in the field of microbial biotech.

The Nordic startup is planning to establish a new production facility in Falkenberg, Sweden. The new factory, to be operational in mid-2022, will be a first-of-its-kind for large-scale manufacturing of mycoprotein, and the recent investment will give a boost to the ambitious project.

(Mycoprotein or fungal protein is a vegan protein alternative derived from fungi that grows in the soil using fermentation. A sustainably and ethically-produced form of protein, it closely resembles the texture and taste of animal meat.)