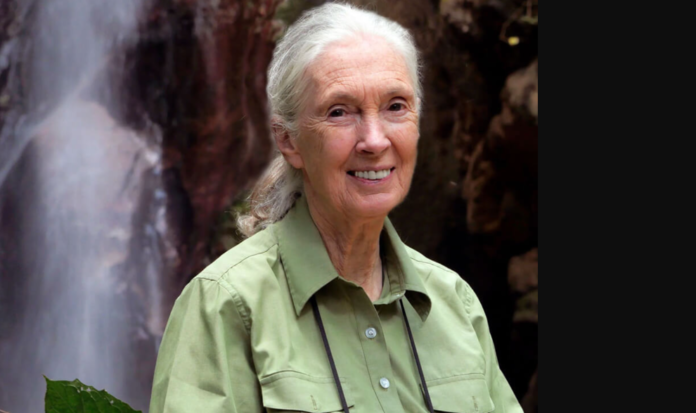 Over 60 international scientists, along with renowned conservationist Dr. Jane Goodall, have sent a letter to Frans Timmermans, vice president of the European Green Deal, stressing on the need for a sustainable plant-based diet for the people and the planet.

The scientists have requested an end to funding all kinds of advertisements promoting animal-based products and animal agriculture.

“We call on the European Commission to reform the EU promotion policy for agricultural products so that it provides support and incentives for the crucial shift to more plant-based diets in Europe, for the benefit of animals, people and the planet,” read the letter.

Scientists have found that animal agriculture makes up for a whopping 70% of Europe’s farming emissions. The same sector also holds 68% of its land use.

“A tsunami of overproduction and overconsumption of animal products in the EU has overwhelmed nature,” the scientists wrote in the letter. “Land-use change related to these activities is the most widespread driver of biodiversity loss. Intensification of crop production for concentrate feed demanded by industrial animal production leads to soil degradation, overuse and pollution of water, and air pollution.”

Despite recurrent pledges previously made in a bid to improve food sustainability, little efforts have been made to discourage animal-derived foods, which not only involve cruelty, but also have a highly detrimental effect on the environment. Despite the negative impact, the Commission has spent over a third of its 200 million pounds budget on advertising for animal products. 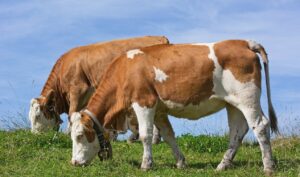 “This policy needs reform so that it supports public health, environmental protection and animal welfare instead of putting them at risk,” they urged.

Animal agriculture affects the environment, biodiversity and is also linked with harmful outcomes for human health. Scientists have noted that a diet high in red and processed meat increases risks of heart diseases, diabetes, obesity and also known to cause certain cancers.

The letter comes after a similar one was sent out to global banks in a bid to stop funding factory farming to prevent another zoonotic pandemic.