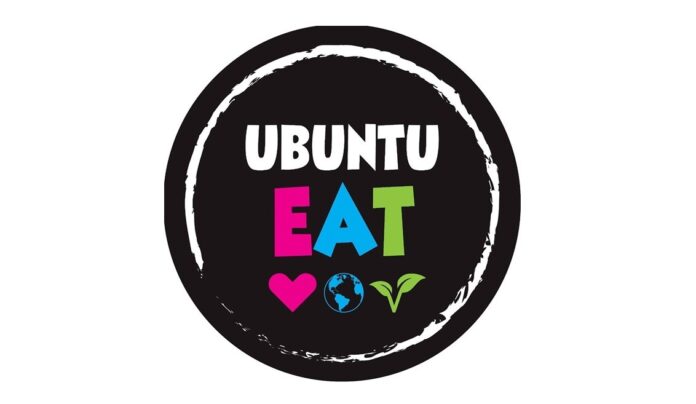 After two years of serving vegan food at its outlet in Kolkata and receiving rave reviews, Ubuntu EAT has launched in Mumbai.

With expansion plans in sight, Ubuntu is now working on a franchise model, with Mumbai being the first location where it has launched its outlet.

Located at Andheri West, the outlet will serve as a take away and delivery kitchen, with a multi-cuisine menu featuring Indian, Continental, Middle Eastern and Chinese dishes, which are already a hit in its Kolkata café. It will also offer its signature Kolkata style vegan Biryani at the café.

The food will be delivered through its direct delivery platform and also through Swiggy/Zomato.

Abhinav Bajpai, CEO of Ubuntu, revealed in a media release that the brand will launch two more cloud kitchens specializing in Mughlai and Oriental cuisine in Mumbai.

“Our goal is to veganize people’s favourite non-vegan food without changing its taste, texture, emotions and cost. We have done it successfully in Kolkata and now we will continue doing the same in Mumbai.”

Ubuntu will start delivering in Mumbai from 15 September, 2021, and is planning a mock meat snack launch party at its outlet towards the end of this month.

Started in 2019 by environmentalists Abhinav Bajpai and Vikash Bihani, Ubuntu is one of Kolkata’s first vegan cafes. The cafe is themed around sustainability and cruelty-free lifestyle. Ubuntu, which is the core principle of the café, is an African Zulu word that translates to ‘I am because we are’.