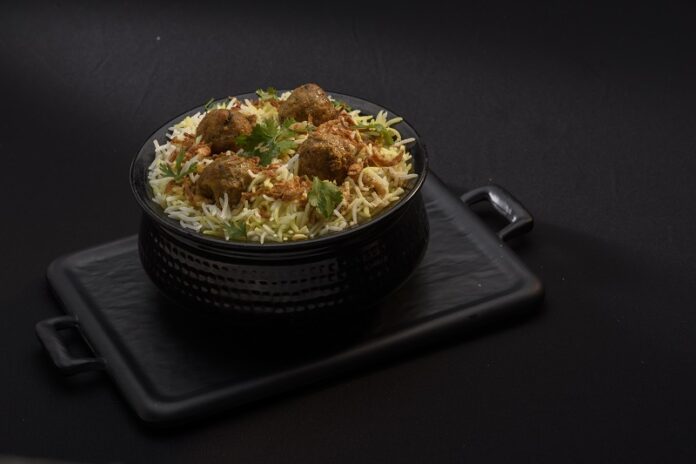 Mumbai-based Charcoal Eats has announced that it is launching plant-based Chicken Keema Biryani in partnership with Blue Tribe, a Mumbai-based startup making a variety of plant-based meat products.

According to a media statement, the 100% vegan biryani is aimed at discerning consumers who love the taste of meat, but want to consciously cut down on their meat consumption for ethical, religious, environmental or health reasons.

The biryani has the “taste, texture, mouthfeel and bite of a real chicken”, says the statement.

Plant-based meat has proved to be a sustainable answer to global food security and addresses environmental concerns with respect to raising animals for consumption. Producing meat requires huge amounts of resources: water, crops and land. Further, the meat industry is the largest source of greenhouse gas emissions (GHG) in the world, according to the United Nations.

Established in 2015, Charcoal Eats is a tech-enabled, direct-to-consumer venture, with its menu comprises a range of biryanis, kebabs and rolls. It serves over 50,000 consumers a month through its 29 outlets across Mumbai and its environs.