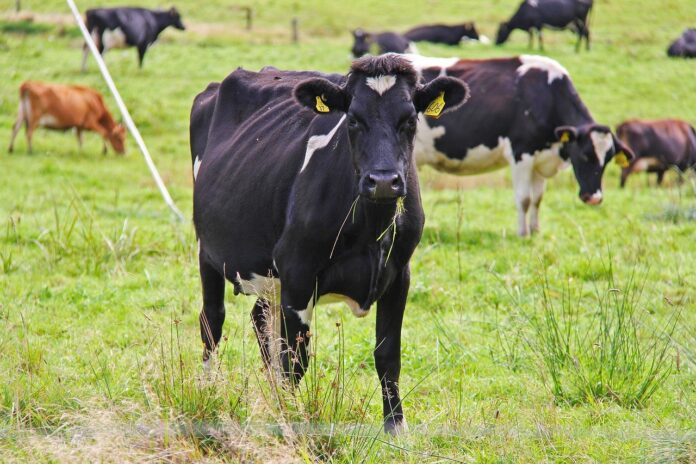 New Zealand’s first-ever government funded space mission MethaneSAT is moving closer to reality with Auckland University’s Space Institute announced as the permanent host of the mission control centre for the methane tracking satellite, which will detect global methane emissions, including those from dairy farms and animal agriculture. The Mission Operations Control Centre (MOCC) will initially be managed by Rocket Lab, and will be later transferred to Auckland Space Institute.

MethaneSAT is a non-profit satellite mission that has been created by the New Zealand government to detect global methane emissions. Methane is one of the most potent greenhouse gases that is responsible for at least one-fourth of the global warming. A huge amount of this gas is produced due during the digestive process of cows, which is now becoming a cause of global environmental concern. New Zealand has over six million cows, and therefore, it becomes extremely crucial for the country to reduce methane emissions coming from its cattle farms, where these animals are raised for dairy and beef. Methane currently forms 43% of New Zealand’s total greenhouse gas emissions, and more than 80% of that is produced by large ruminant animals.

MethaneSAT is an important step towards measuring emissions, which will enable companies and governments to gauge the impact and figure out ways to reduce them. The satellite will publish the data free of charge, and will be open to public. There are some satellites that are currently operating in this space but they can either map methane emissions over a large area or measure them at some particular spots. MethaneSAT has been designed to do both on a global scale and is capable of quantifying even the minutest of emissions.

Megan Woods, Research, Science and Innovation Minister, said in a statement, “MethaneSAT is a really exciting opportunity to showcase New Zealand’s science and research expertise on the world stage, while making a significant contribution to climate change by mapping agricultural emissions of greenhouse gases. It’s great to see Auckland University, with the help of Rocket Lab, playing such a key role.”

“This international partnership will accelerate our capability in our rapidly growing space sector, increase our reputation for future space missions and provide vital data to support our own climate change policy,” Woods added.

The mission will see the New Zealand Space Agency partner with one of the world’s leading environmental NGOs, The Environmental Defense Fund, which will also include a team of leading New Zealand atmospheric science and remote sensing researchers led by NIWA’s Dr Sara Mikaloff-Fletcher.

MethaneSAT is expected to be launched in late 2022.