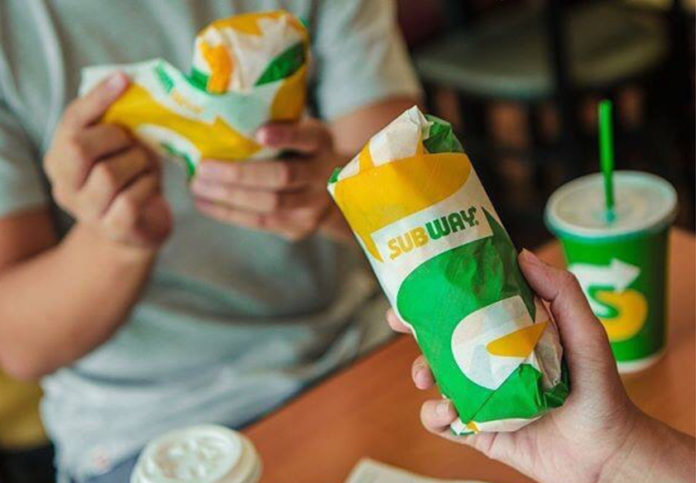 American fast-food giant Subway celebrated Earth Day a little differently this time. It released a track called ‘Vegang’ to create a buzz (quite literally!) around its vegan offerings as the song uses sound vibrations emitted by plants.

The world’s first plant-based grime song has been created by vegan grime artists P Money and Star.One, who collected sounds from plants at an urban farm which supplies vegetables from Subway’s plant-based menu. They used PlantWave technology that detects electrical variations through electrodes placed on the leaves. The sounds were then remixed in a studio and overlaid with lyrics about living vegan.

The campaign, “Plant-Based Beats”, is created by Above & Beyond and directed by Jamal Edwards through Radical Media. Subway launched a social campaign, including a TikTok video, to appeal to its Gen Z audience. It will run in the UK and Ireland for one month.

The team has also launched a behind the scenes video, where P Money and Star.One talk about the creating the music, as well as their thoughts on their vegan lifestyles and environment.

Angie Gosal, marketing director of Subway UK & Ireland, said in a press statement, “As more people champion plant-based lifestyles, we’re excited to be involved in the release of the first-ever grime track made from plant sounds. With our ever-expanding vegan range, Earth Day felt like the perfect opportunity to celebrate Subway now having one of the biggest and tastiest plant-based menus on the high street, to offer you even more choice.”