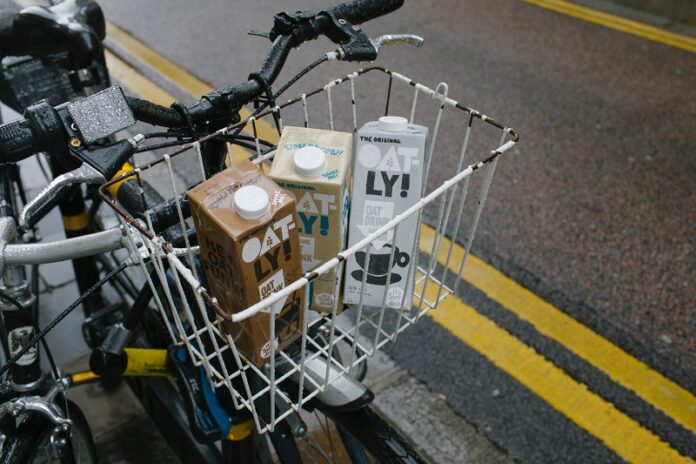 The company, which started trading on Nasdaq in May, saw its shares falling by over 6% on Wednesday following the revelation by Spruce Point in a report, which stated that there is a long-term potential Oatly faces insolvency.

According to the firm’s 124-page investigation, Oatly’s $12 billion valuation is entirely unsustainable as the brand has grossly exaggerated its success, which may hurt all new investors.

The activist short-seller has expressed deep concern over Oatly’s rapid international expansion plans and its race to IPO post core market share loss in Sweden. It said Oatly attempted to obscure the various impacts of logistics costs and has disregarded prior commitment to sound ESG (environmental, social, and governance) practices.

Unearthing the first detailed sustainability report of Oatly, Spruce Point pointed out how Oatly manages greenwashing in front of the investors, despite the alternative milk company’s impact on water consumption, which it said is even worse than that from dairy industry!

According to the 2019 sustainability report, Oatly’s New Jersey plant was using 55% more water over its Sweden and Netherlands counterparts. Amongst the multiple other allegations over Oatly’s sustainability credentials, they also uncovered that the organisation used Olam International – a brand criticised for not being transparent and contributing heavily to deforestation and endangering species in Africa – to meet their cocoa supply.

Spruce Point also drew attention to a mysterious 6X hike in Oatly’s valuation in July 2020, despite all evidences pointing towards a market share loss.

“We don’t think any of this is in the narrative at the moment,” noted Ben Axler, Spruce Point founder and chief investment officer. “We think this is a strong sell, and the stock price could be 70% overvalued.”