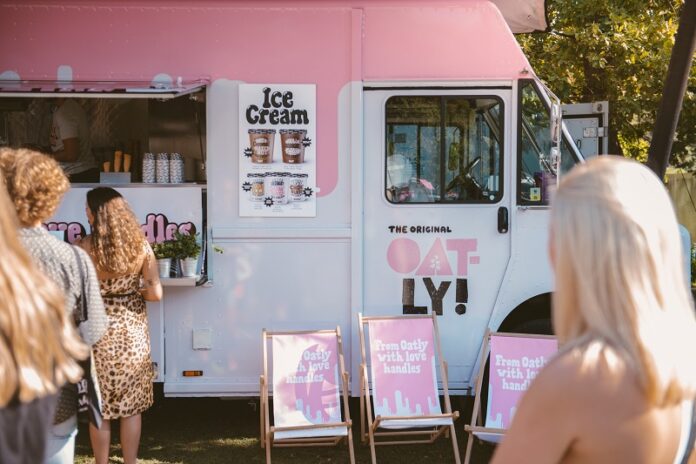 One of the most-awaited developments in the global plant-based foods industry is going to see the light of the day today as Oatly gets ready to trade on the Nasdaq Stock Market. The company’s stock will begin trading under the ticker symbol ‘OTLY’.

Being touted as one of the largest IPOs by a plant-based food company, the Oatly Group’s IPO is being watched keenly plant-based industry stakeholders. Each share of Oatly is priced between $15 and $17 each and the company had raised $1.4 billion in new shares on Wednesday evening, the eve of its listing. The lead underwriters on the deal include, Morgan Stanley, J.P. Morgan, and Credit Suisse.

Oatly is backed by celebrities such as Oprah Winfrey and Jay Z who invested $200 million in the company last year. With its IPO, Oatly will be joining a growing list of plant-based companies that have made successful debut in the stock markets over the past few years. Some of the most notable ones include, Beyond Meat, Ingredion, Laird SuperFood, The Very Good Food Company, Else Nutrition, and Vital Farms, amongst others.

Based in Sweden, Oatly has been a pioneer in the oat milk segment since 2014. It is currently offering its products in more than 20 countries in the US, Europe, and Asia. The company has diversified to offer frozen desserts, oat-based yoghurt, cold brew coffee, besides other products.

Oatly’s brand image and positioning got a major transformation after Toni Petersson came on board as the CEO in 2012. He used his marketing genius to turn Oatly into a quirky brand that resonated with the youth of today, who are ready to experiment with new products and understand the need for a sustainable lifestyle.