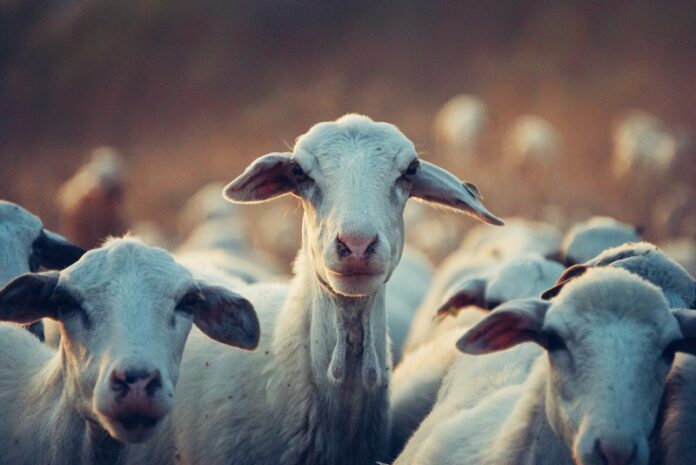 With the festival of Eid al-Adha approaching, People for the Ethical Treatment of Animals (PETA) India wrote to Prime Minister Narendra Modi requesting the amendment of Section 28 of The Prevention of Cruelty to Animals (PCA) Act, 1960. The NGO has appealed to the PM to scrap the law in the section that allows any animal to be killed in any manner for religion.

During Eid al-Adha, thousands of goats, sheep, and other animals are sacrificed in the country.

The process of amending the Act is underway currently, and in April, PETA India had submitted its recommendations to the Animal Welfare Board of India (AWBI), which included recommending a ban on animal sacrifice.

According to the NGO, exempting animal sacrifice goes against the very purpose of the PCA Act which is aimed at curbing unnecessary pain and suffering to animals, and is now outdated in a modern society. The group further points out that states which have already banned animal sacrifice demonstrate that progressive steps are needed towards implementing a similar prohibition throughout India.

“Just as human sacrifice is now treated as murder, at a time when India is embarking on space missions, the archaic practice of animal sacrifice should be treated as punishable cruelty. We beseech Hon’ble Modi Ji to end animal sacrifice in the country,” says PETA India Chief Executive Officer Dr Manilal Valliyate. He adds, “Many people engage in sacrifice by distributing wealth, clothing, or fruits, without harming animals.”

PETA India has also sent out another round of letters to the directors general of police of all state governments and union territories as well as the AWBI, urging them to take precautionary measures to stop illegal practices in the transport and killing of animals in the lead-up to Eid al-Adha.

“Animal sacrifice in the country involves a huge variety of species, including sheep, goats, buffalos, chickens, pigs, deer, foxes, owls, and others. The practices include beheading, twisting animals’ necks, attacking them with sharp instruments, crushing or even biting them to death, and slitting their throats while they’re fully conscious. Even though the PCA Act gives an exemption for animal sacrifice, such practices often stand in contradiction to the Wildlife Protection Act, 1972, which protects indigenous wild species from hunting and capture,” states a release by PETA.