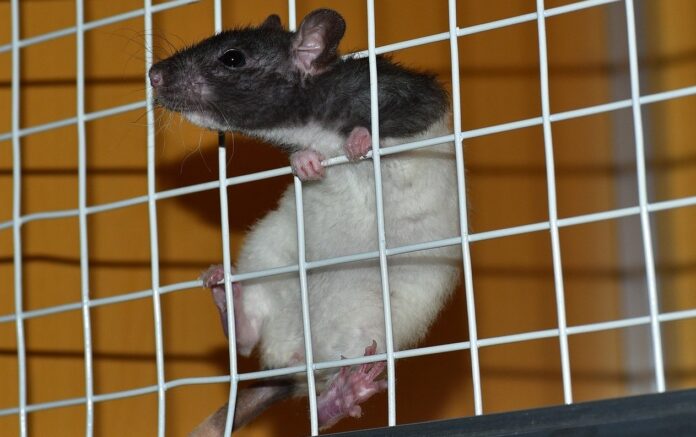 The Indian Pharmacopoeia Commission (IPC), which is responsible for setting standards for drugs has proposed a significant reduction in required tests on animals for producing recombinant antibody drugs and for developing test methods for assessing drugs action or effects in living systems.

The IPC has invited comments from stakeholders on the proposed drafts before 22 February 2021, and has also incorporated recommendations from People for the Ethical Treatment of Animals (PETA) India,

PETA has recommended that available non-animal methods and practices can effectively replace the use of cows, rabbits, rats, and other animals for the production of drugs and for the development of test methods for assessing drugs. The IPC’s proposal also mandates that companies must justify their continued use of animals for these applications and that the number of animals used must be minimised to the greatest extent possible.

Animal testing is a highly controversial topic and animal activists argue that such experiments are extremely cruel, ineffective and dangerous. Since humans are different from animals, most experiments do not work effectively and several campaigns have been undertaken around the world to ban it.