PROMUNCH: A One-of-its-Kind Soy-Based Snack With 4x More Protein Than an Egg! 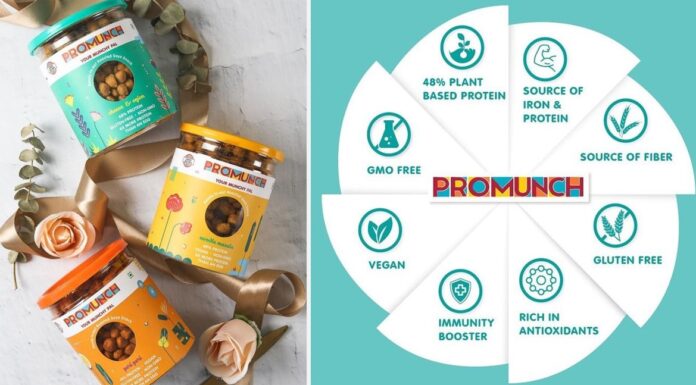 Vippy Industries, one of India’s oldest soy processing companies known best for its Vama range of products, has now entered the healthy snacking space with the launch of PROMUNCH Roasted Soya Snack.

The ready-to-eat snack has a 48% plant-based protein content making it 4X more protein-rich than a conventional egg. The non-GMO and gluten-free PROMUNCH Roasted Soya Snack is a simple yet strikingly nutrition one-of-its-kind snack that is the child of innovation and years of serving good quality products.

The product has been created to help people lead a healthy lifestyle without compromising on taste, and can be consumed anytime and anywhere guilt-free. 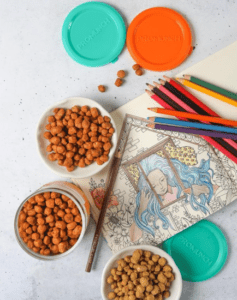 Priced at ₹150, the snack comes in a convenient 150g PET jar and is available on Amazon, Flipkart, Tata1mg, Vegandukan, Qtrove, and Sustainkart.