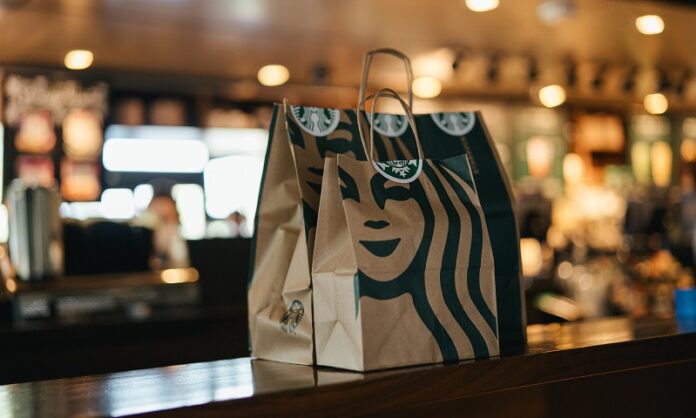 Starbucks, the US-based chain of coffeehouses and roasteries, has been making serious efforts to introduce plant-based options in its menu. Taking its vision forward, Starbucks’ CEO Kevin Johnson said at an investor earnings call recently, “So if I think about both beverage and food, the number one trend that I would highlight there is just the consumer shift in consumer preferences around plant-based.”

He said that company has noticed the changing trends during the COVID-19 pandemic, and plans to accommodate the customer demand. “Now, when we attach food, our R&D teams have been very thoughtful about how to have the food menu be relevant to the dayparts and to the beverages that we sell. And they’ve done a phenomenal job with that over the years, and if I were to say what is the – probably the most dominant shift in consumer behavior, it’s this whole shift to plant-based. And that is a shift both in beverage and in food,” Kevin added.

Kevin made these statements when Senior Research Analyst Dennis Geiger’s asked him about his thoughts on ‘the food opportunity going forward’.

The Starbucks CEO also mentioned that the company has already launched several dairy-free alternatives, including almond milk, soy milk, and coconut milk in the past across different countries. Starbucks is also going to offer oat milk on its menus across the US.

Talking about Starbucks’ plant based initiatives, Kevin said, “On the beverage side, we’ve introduced all the alternative milks whether it’s almond milk, soy milk, oat milk, all of that’s important. And then on the food side, you see what we’ve done with things like the Impossible Sausage Breakfast Sandwich and you’re seeing more and more plant-based proteins in our food menu. And in fact, we have one Starbucks store here in the Seattle area that we’ve gone to 100% plant-based food menu. We use that as sort of a test area when we innovate and create things here in our support center, in the Tryer center. We test in that store.”

Starbucks has introduced items such as plant-based meat from Beyond Meat and Impossible Foods in select markets across the world, including Canada, New Zealand, and other countries in the Asia-Pacific region.