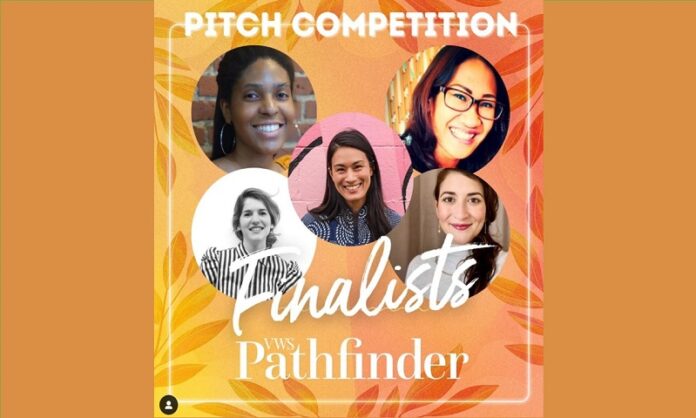 With a few days left for VWS Pathfinder, the world’s first pitch competition dedicated to female plant-based founders, the Vegan Women Summit has announced the list of top five finalists who will take part in the competition on 5 December.

VWS Pathfinder, powered by Vegan Women Summit, will see more than 30 founders, CEOs, and investors from around the world, followed by a live pitch competition. The five finalists will compete for a prize package valued at over $50,000.

On the day of the competition, these women founders will put forth their plant-based innovations for a review by a panel of leading experts and investors in the industry. The competition that will take place virtually has “attracted nearly two-thirds of women of colour applicants and over a quarter of Black founders in a show of inclusivity and diversity.”

The five finalists include Aki Kaltenbach of Save Da Sea Foods Inc. from Canada; Astrid Prajogo of Haofood from China; Courtney Blagrove of Whipped Urban Dessert Lab from USA; Isabella Iglesias-Musachio of Kinoko Labs from Germany; and Renana Krebs of Algalife from Israel.

Of the total prize package, $10,000 in cash is sponsored by Purple Orange Ventures, $35,000 worth of branding agency services will be provided by EVB, and other perks will be offered by global WeWork membership to the winner female founder.

Pathfinder will feature a full day of CEO panels, founder chats, and breakout sessions. Amongst speakers, there are some women founders of Indian origin, including Shraddha Bhansali, co-founder of EVO Foods and Priyanka Srinivas, founder of The Live Green Co.