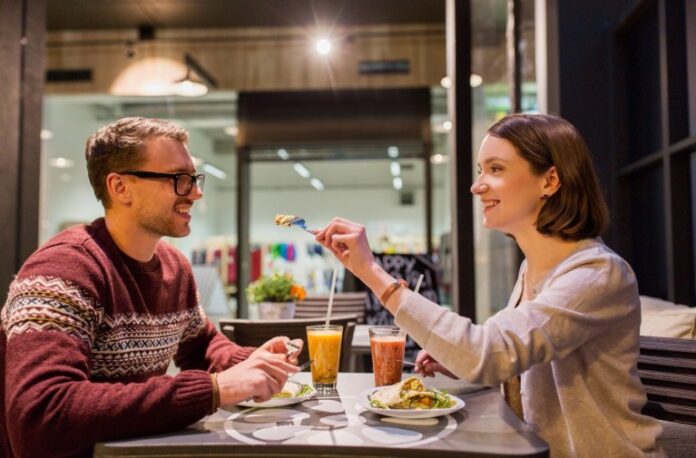 Veggly, a free dating site for vegans and vegetarians, has announced through its blog that it now has over 200,000 users around the world. The number has grown since July 2019 by a factor of eight, from 25,000 users.

In another milestone, Veggly says that it is celebrating over 5 lakh ‘Veg-Matches’ (where two users match with each other) and predicts over 10 lakh by early 2021. The United States boasts the highest number of Veggly users in one country, with over 40,000.

The app is available throughout the world and is presently used in 181 countries. In the blog, Veggly says that it is set to continue its rapid growth thanks to an army of vegan volunteers around the world who have worked together to translate the app into Spanish, German, Portuguese, French, Italian, Danish and Polish, with many more languages on the way.

Veggly’s rise to prominence can be credited to the rise of veganism and plant-based diets across the globe in the past two years, with a lot more people switching to vegan diets in almost every country. Commenting on the new data, Veggly founder, Alex Felipelli, said: “This is wonderful news for all vegans and vegetarians looking for a new relationship! We are so pleased to see Veggly users go past the 200,000 mark – it just goes to show how popular veganism and plant-based living is today. It is also great to see so many Veg-Matches; half a million already!

“We are 100% dedicated to helping this community grow as much as possible and will do our best to make sure every herbivore on our app finds love. We will continue to reinvest in the platform and make improvements every week. We’re always keen to receive feedback from our users, so let us know how we can be better and how your experience is going.”