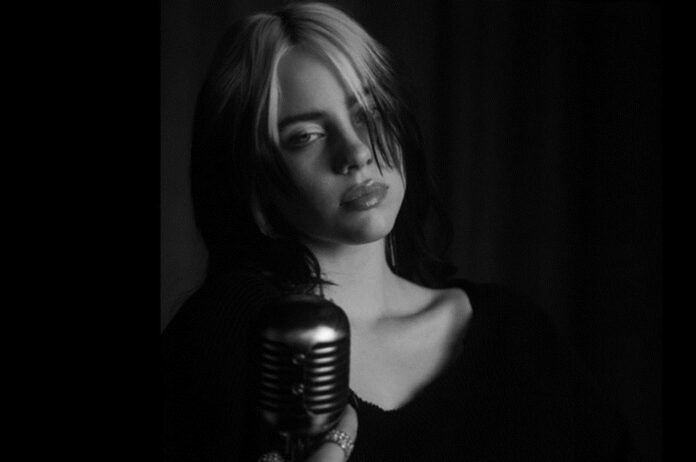 In a recent interview with Vogue, Billie Eilish opened up about her commitment to follow a vegan diet for the past seven years. The 19-year-old singer was asked a wide variety of questions ranging from her career aspirations to her personal life, by her 23 famous fans.

Orlando Bloom was one among those fans who met Eilish backstage at Coachella. The “Pirates of the Caribbean” actor, who described himself as a “90% plant-based”, was tempted to know why Eilish refrains from consuming animal products, including seafood, eggs, meat, milk and cheese.

The well-acclaimed singer said that she has made efforts to educate herself about the unethical meat and dairy industries. She has time and again emphasised on adopting eco-friendly alternatives and has been a committed vegan since 2014.

“I am vegan. I’ve been vegan for, damn, seven years,” the singer exclaimed. “Once you know that kind of thing and you see it, it’s really hard to go back.”

“And now, even though I have lots of friends that eat dairy, and meat and I don’t ever want to tell anybody what to do, I just can’t go on in my life knowing what’s going on in the animal world and like, not doing anything about it.”

The Grammy award-winning songwriter never shies away from using the limelight to advocate veganism. Being an active environmentalist, she utilises her social media platforms to shed light on the climate crisis.

During another interview with Vanity Fair, Eilish was asked about her opinion on what the world would look like when she turns 80. “Girl, I’m not going to live until 80, none of us is!” Eilish replied.

“Are you kidding me? We have like 10 years left… We’ve got to help the environment. I hope that the world doesn’t say ‘it’s over for you b*tches’ and then kill us all.”