A 10% Switch to Plant-Based Meat Could Avoid 176 MT of CO2 Emissions: Report 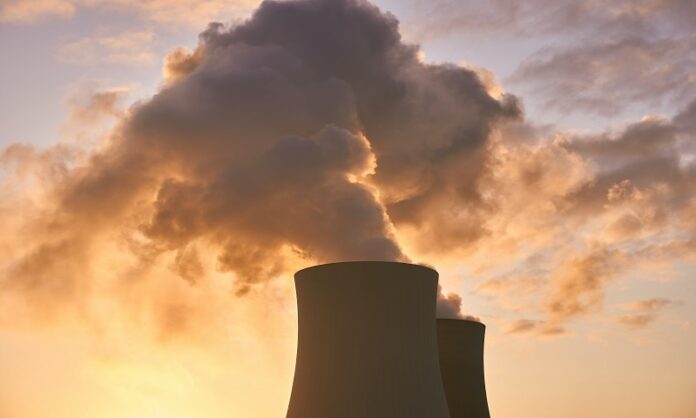 If 10% of the global animal market was replaced by alternative plant-based products, by 2030 we could expect to avoid about 176 million tonnes of carbon dioxide emissions, free 38 million hectares of land and save 8.6 billion cubic metres of water every year. This has been stated in a report by Blue Horizon Corporation and PwC ‘‘Environmental impacts of animal and plant-based food”.

The detailed report states that in the last century, global meat production and consumption has increased dramatically. Across all animal products, production has more than quadrupled in the last 50 years, swelling to 327 million tonnes in 2018. Although the rate of increase is slowing, global production is still expected to increase by a further 13% by 2028 to support a growing world population, increasing life expectancy, and increasing incomes, particularly in developing economies. Meat consumption per capita is higher than ever before, ranging from less than 5kg per person per year in India, to over 100kg in the United States.

The impact on the environment is significant. Food production accounts for around 25% of global greenhouse gas emissions, with meat and animal products making up over half of that – despite accounting for less than 20% of the calories we consume.

Meanwhile, half of all habitable land is used for agriculture, of which 77% is used for livestock production (including production of crops for animal feed). This is leading to the degradation of natural ecosystems and a reduction in biodiversity and other ecosystem services, including carbon sequestration. Additionally, over 92% of the world’s freshwater footprint is associated with agriculture, with almost a third relating to animal products.

Increased understanding of the environmental costs of animal consumption is one of the key drivers behind the exploration into affordable, nutritious protein alternatives, which can be produced at a large scale. The alternative meat industry has been projected to grow to almost 10% of the size of the global meat industry by 2030. The plant-based alternative meat market is currently valued at over $10 billion, and is projected to more than triple in the next decade. Currently, soy-based products make up approximately two thirds of the market, although alternatives are also made from mycoprotein, wheat, pea and other ingredients.