A Wedding with a Difference: Indian Couple Organise 3-Day Feast for Shelter Animals 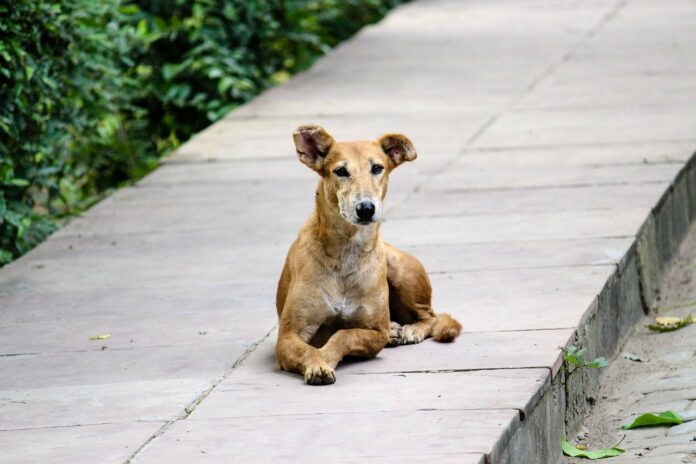 Weddings in India are an elaborate affair and often involve expenditure to the tune of several lakhs. However, a North Indian couple decided against this prevalent trend and instead tied the knot by feeding hundreds of animals at an animal shelter.

With Covid-19 pandemic affecting finances most organisations, it has naturally become difficult for animal welfare bodies and shelters to raise funds to meet their daily expenses. Considering this situation, the couple Nikhil and Raksha, arranged for a three-day wedding feast for all inmates of an animal shelter at Nellore in Andhra Pradesh.

Feeding arrangements were made for all shelter animals including, cows, monkeys, chickens, rabbits, amongst others.

A video on the wedding party is doing rounds on social media. You can watch it below:

A marriage held at a GOSHALA in Nellore, Andhra by a North Indian fmly at a total cost of just Rs. 65,000 feeding only animals n inmates pic.twitter.com/O2B7cYhzoN